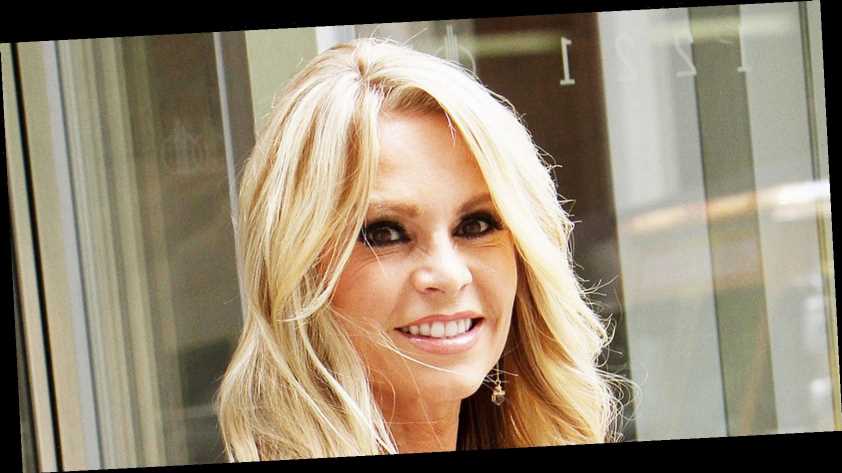 Showing her support. Tamra Judge does not want to see The Real Housewives of Orange County end for good — and she also wouldn’t be opposed to returning to her Bravo roots someday.

Former ‘Real Housewives of Orange County’ Stars: Where Are They Now?

“I heard so many rumors that they’re going to recast the show, that they’re going to cancel it. They’re going to delay it. So, I really don’t know. I don’t have any inside information, that’s for sure,” the former reality star, 53, told Us Weekly exclusively on Thursday, February 4, while discussing her VENA Wellness CBD line. “I don’t want to see Orange County get canceled.”

‘Real Housewives’ Stars Who Left and Returned to Their Franchise

Judge noted that “there would have to be a lot of discussions” before she would officially return to the Bravo hit. “It’s not one of those things where I’m like, ‘Yeah, I’m dying to go back.’ And it depends on the cast. If it’s a good cast, then yeah, but if it’s a really bad cast, it can really change things and make it not fun and not worth the stress,” she explained. “But, I mean, I would love to see Heather [Dubrow] come back. I would like to come back with Heather and get rid of some of the people that are currently on the show that just have been played out.”

The New York native joined the RHOC cast in season 3. In January 2020, she announced her departure from the series ahead of season 15 — just one day after Vicki Gunvalson exited. Us exclusively revealed at the time that Judge left RHOC after the network tried to demote her to a part-time role.

Real Housewives Who Have Been Demoted to a ‘Friend’ Over the Years: From Vicki Gunvalson to Luann de Lesseps

As speculation swirled about the next season and a cast shakeup, Meghan McCain and the show’s executive producer Andy Cohen are among those who have spoken out in favor of revamping Orange County. Late last month, the 36-year-old View cohost responded in agreement to writer Evan Ross Katz’s suggestion via Twitter about it being “time to cancel RHOC.” As Cohen, 52, caught wind of the feedback, he replied, “I think you mean reBOOT.”

Judge, for her part, revealed to Us that she hasn’t “really watched” the series since her exit. “I tried to remove myself as much as I could from it just because it’s part of the healing process and moving forward,” she shared, noting that “it’s been difficult” trying to disassociate herself a bit while wanting to “connect with my fans.”

Instead of focusing on making her way back to RHOC, Judge is working on releasing a CBD skincare line to expand VENA Wellness CBD, which she cofounded with her husband Eddie Judge. “I’m launching a CBD skincare line, so that will come out in a few months,” the former Bravo personality, who also runs the CUT Fitness gym with Eddie, 47, in Rancho Santa Margarita, California, explained to Us. “[I] always have new products.”