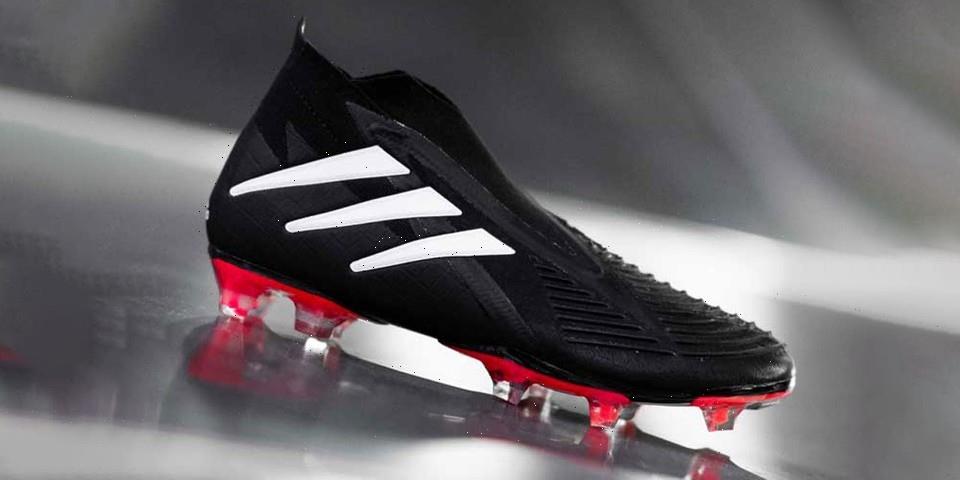 adidas Football has just presented its latest iteration of its Predator Edge 94+ and it’s one of the sportswear giant’s cleanest designs yet. The Predator football boot is one of the Three Stripes’ most iconic silhouettes, sported by iconic players such as David Beckham, Steven Gerrard, and Raúl throughout the late ’90s and early 2000s. Since then, the boot has undergone a melange of updates, such as the “Royal Blue” Archival Predator Mania FG in 2020, to the more recent “White Spark” pack.

Now, adidas is diving deep into its iconic archives and is revitalizing a limited edition boot that pays homage to its OG Predator Edge counterpart from the 1994 World Cup. The leather football boot features white Three Stripe branding on the rear and also features rough, ball-sticking technology on the upper, allowing players to gain more control of the ball when playing at high speeds. As a whole, the Predator Edge+ mirrors the 1994 colorway and features speckles of red that complement the customary Predator branding. Underneath, a modern Predator Edge split outsole completes the design with a hard-hitting Power Facet that gives added grip and easy mobility when changing directions quickly.

You can take a closer look at the new Predator Edge 94+ above and it’s available now on the official adidas website and with select retailers.