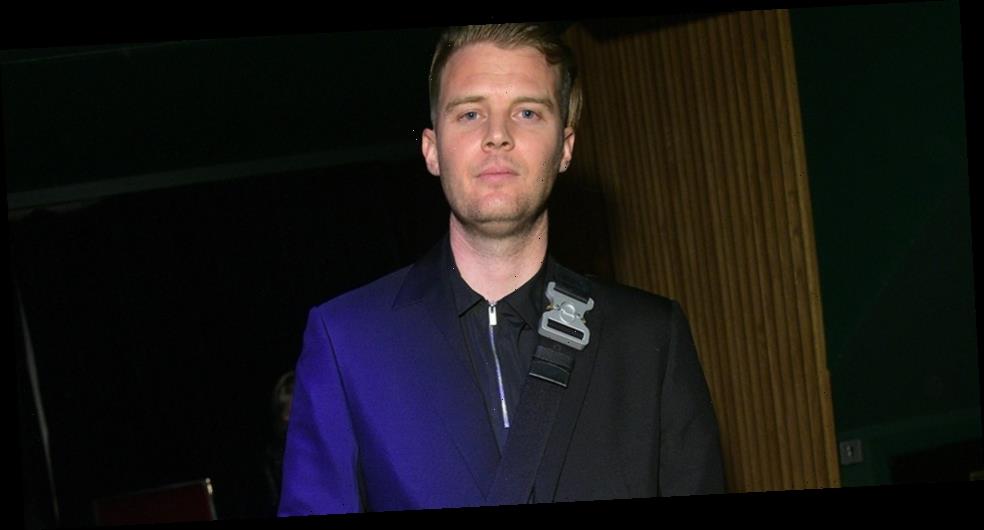 Shortly after 1017 ALYX 9SM‘s Fall/Winter 2021 unveiling, designer Matthew M. Williams has offered a closer look at one of the footwear models set to be introduced.

Taking to Instagram, the Givenchy women’s and men’s Creative Director shared videos of what is being called the “Monopolymer” slip-on sneaker. Highlighting three colorways, the shoes feature a one-piece injection-molded design. Each video shows off the dynamic sculpted lines, ventilation ports and raised “1017 ALYX 9SM” that marks the futuristic footwear.