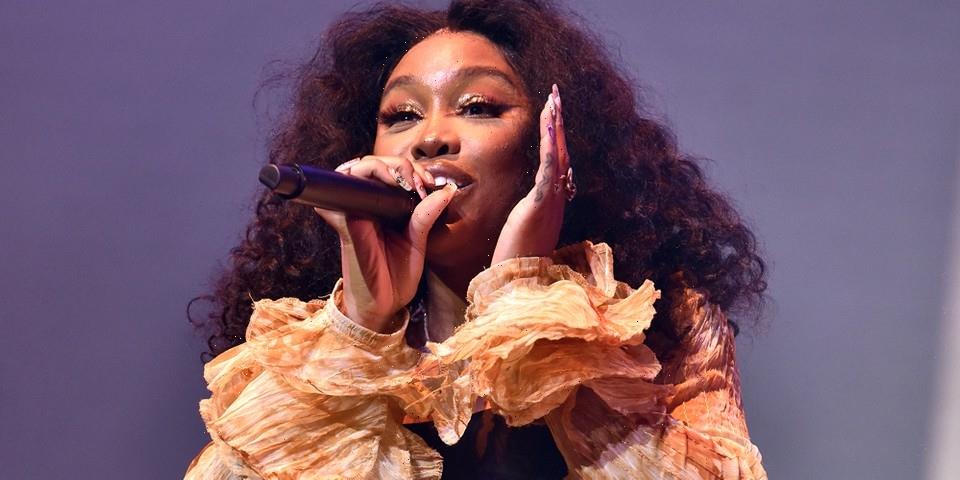 SZA has dropped off her highly-anticipated single, “Shirt.”

Clocking in at three minutes, the track is produced by Rodney “Darkchild” Jerkins and Freaky Rob and arrives with an accompanying music video helmed by Dave Meyers. The visual stars SZA and LaKeith Stanfield and shows the pair in a Bonnie and Clyde situation, with its ending featuring a teaser of an unreleased track.

“Shirt” was initially teased by the TDE stalwart in December 2020, uploading a clip of the track on TikTok. It became a viral favorite soon after and was further teased with the release of SZA’s “Good Days” music video, but did not release until October 2022 as she was still finishing up the song; she confirmed during her set at Austin City Limits that the original release date was October 14, but she was not pleased with how the music video turned out.

Elsewhere in music, Rihanna has made her exciting return to music with “Lift Me Up.”
Source: Read Full Article