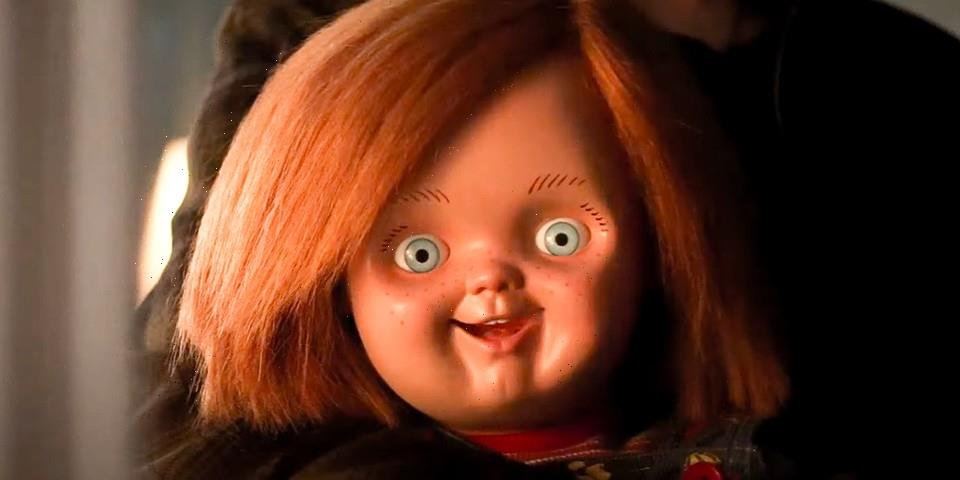 Syfy and USA have shared a brand new trailer for its forthcoming horror series, The Legacy of Chucky, during its panel at [email protected]

A followup to 2017’s Cult of Chucky, the TV series stars Zackary Arthur as Jake Webber, who is described by Child’s Play franchise creator Don Mancini as “a 14-year-old gay boy who’s bullied and sort of lost after the recent death of his mother.” After purchasing Chucky at a yard sale, he seemingly begins to succumb to the evil doll’s influence as Chucky begins a series of murders that reveal the town’s “deep hypocrisies and hidden secrets.”

“One of the things I wanted to do was bring [the franchise] back to its Child’s Play roots and have the protagonists [be] kids,” Mancini told EW. “But since, with the first couple of movies, we’d already delved into having little kids I wanted to explore something different, so this time we’re exploring young teenagers.”

Watch the trailer above. The Legacy of Chucky premieres October 12.