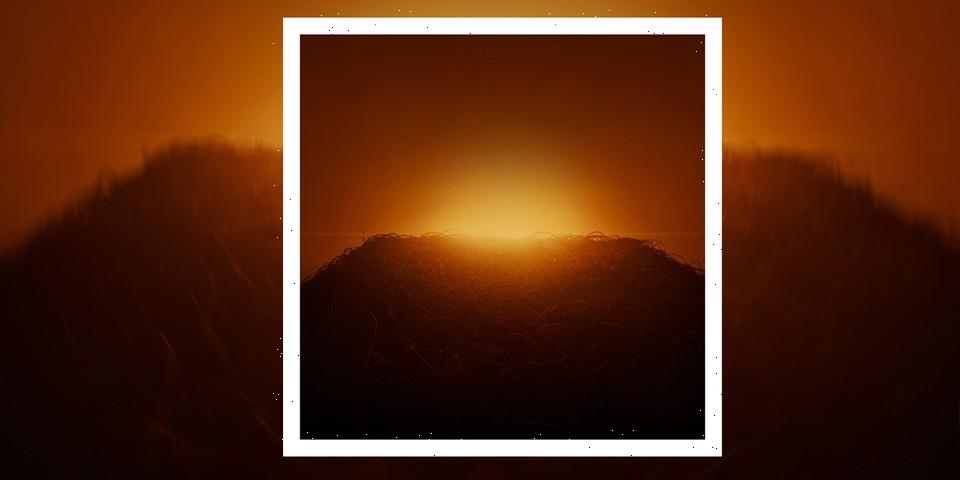 Swedish House Mafia has returned with another single following their recent reunification.

Last week, the EDM trio shared “It Gets Better” to mark their surprise return to music, and today, July 19, the group dropped a new song and video called “Lifetime” featuring Ty Dolla $ign and 070 Shake.

In the apocalyptic visual directed by Alexander Wessely, band members Axwell, Steve Angello and Sebastian Ingrosso emerge from a desert sandstorm and eventually approach a mountain of black wires, culminating with a hand reaching through. It’s a continuation of the symbolism from the “It Gets Better” video, which showed the Swedish House Mafia entangled in coils of wires.

Freshly signed to Republic Records and under new manager Sal Slaiby, the back-to-back releases of the two singles are the first new music that Swedish House Mafia has released in eight years and come off of their eagerly anticipated third studio album Paradise Again, set for release in late 2021. They will also perform the track on Jimmy Fallon’s Tonight Show this evening alongside Ty Dolla $ign and 070 Shake for their first performance since their reunion.