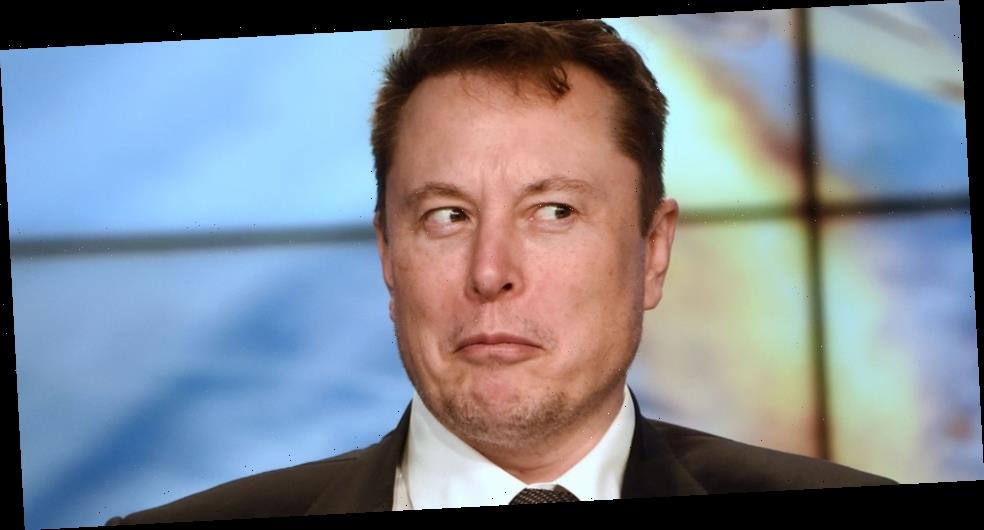 Tech billionaire Elon Musk has become an influential figure in the cryptocurrency and stock trading world as of late, moving markets by tweeting out to his 48.7 million followers. According to a new study conducted by global consumer research platform Piplsay, Musk’s tweets have also influenced the investment habits of some American adults.

The survey was conducted across the U.S. between February 6 and 8, and received online responses from 30,400 individuals aged 18 and older. Over a third of the people surveyed — 37 percent — said that they had personally made investments or thought about making an investment based on Musk’s tweets.

The data was collected around the time when Musk’s casual Twitter banter led to record jumps for the cryptocurrency Dogecoin.

Later in February, Musk sent out another round of tweets, this time urging major Dogecoin holders to “sell most of their coins.” “Too much concentration is the only real issue imo,” he wrote.

In a recent SEC filing, Musk’s electric car company Tesla revealed that it injected an aggregate of $1.5 billion USD into Bitcoin and announced that it would start accepting the popular cryptocurrency as a form of payment.

His frequent financial references on Twitter reportedly irked U.S. regulators, though Musk responded by saying that it would be “awesome” if the Securities and Exchange Commission probed his social media activity.