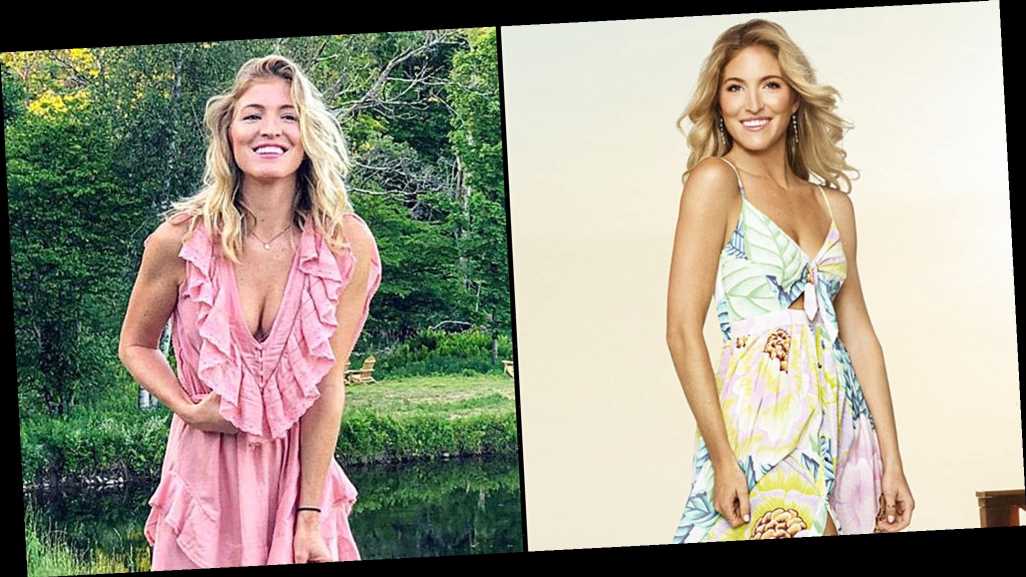 Summer House has only been on the air since 2017, but not every cast member has had a lasting residence in the Hamptons.

By the time season 3 rolled around, there was another cast shakeup as the Wirkus twins and Stephen departed.

“Much has been speculated about the Summer House cast over the last few days. Regretfully, we can confirm that we will not be full-time cast members for the third season,” Lauren and Ashley said in a joint statement to Us Weekly in 2019. “We depart Summer House with nothing but good wishes to those at Bravo, and to the cast and crew for helping to create life-lasting memories over the last two years.”

While fans feared that Summer House wouldn’t return for season 5 amid the coronavirus pandemic, Us exclusively revealed in June 2020 that the network was moving forward with season 5. According to a source, the cameras are set to start rolling by the end of July.

Scroll through for an update on the former Bravo stars: