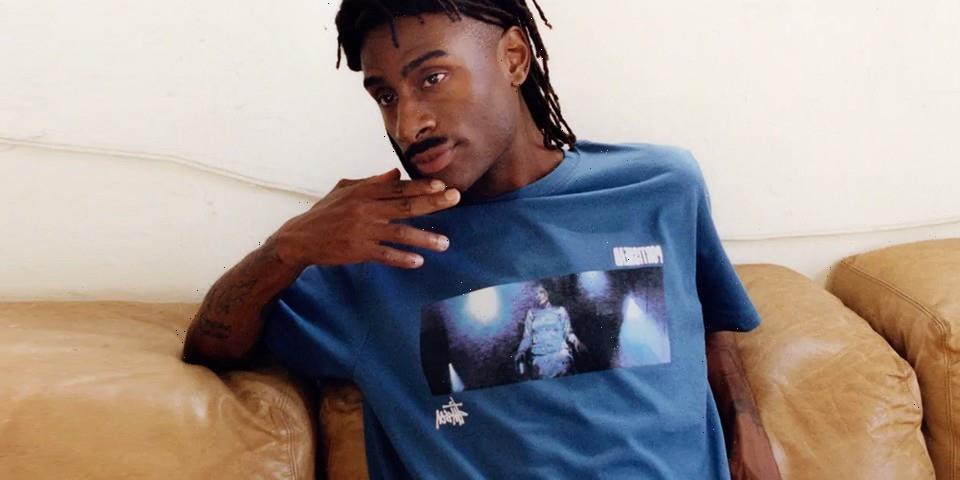 Shortly after releasing its bed and beach capsule with Tekla, Stüssy has now tapped the beloved Bristol band, Portishead, for a special release. Formed in 1991, the group, comprised of Beth Gibbons, Geoff Barrow and Adrian Utley, is widely celebrated for its evocative and innovative sound.

The collaboration between the streetwear imprint and Portishead comes in the form of a T-shirt design centered around the cover of Dummy. The cover of the debut album from the band released in 1994 shows a still of vocalist Beth Gibbons taken from To Kill a Dead Man, the short film by Portishead which featured a self-composed soundtrack. It is interesting to note that To Kill a Dead Man helped earn the band its record contract with Go! Beat Records.