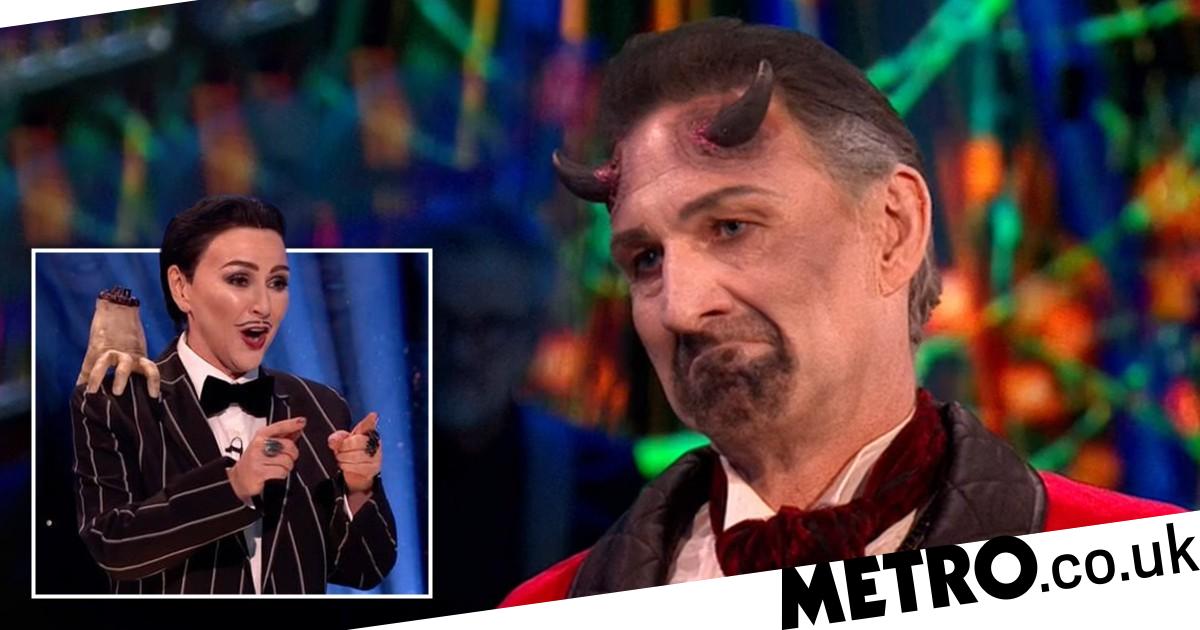 Last night, the remaining celebrities took to the dancefloor for Halloween week, which saw many paying homage to Scooby-Doo and Beetlejuice.

However, Tony’s quickstep Devil Went Down To Georgia by The Charlie was met with high praise from the judges.

Before the fabulous four scored the duo 31 points out of 40, Tony addressed the comments made to Shirley to co-host Claudia Winkleman.

‘I just want to say to Shirley as well, – I made a comment last week. I ain’t got a clue. I accept a four, I accept an eight it don’t really matter,’ he began. 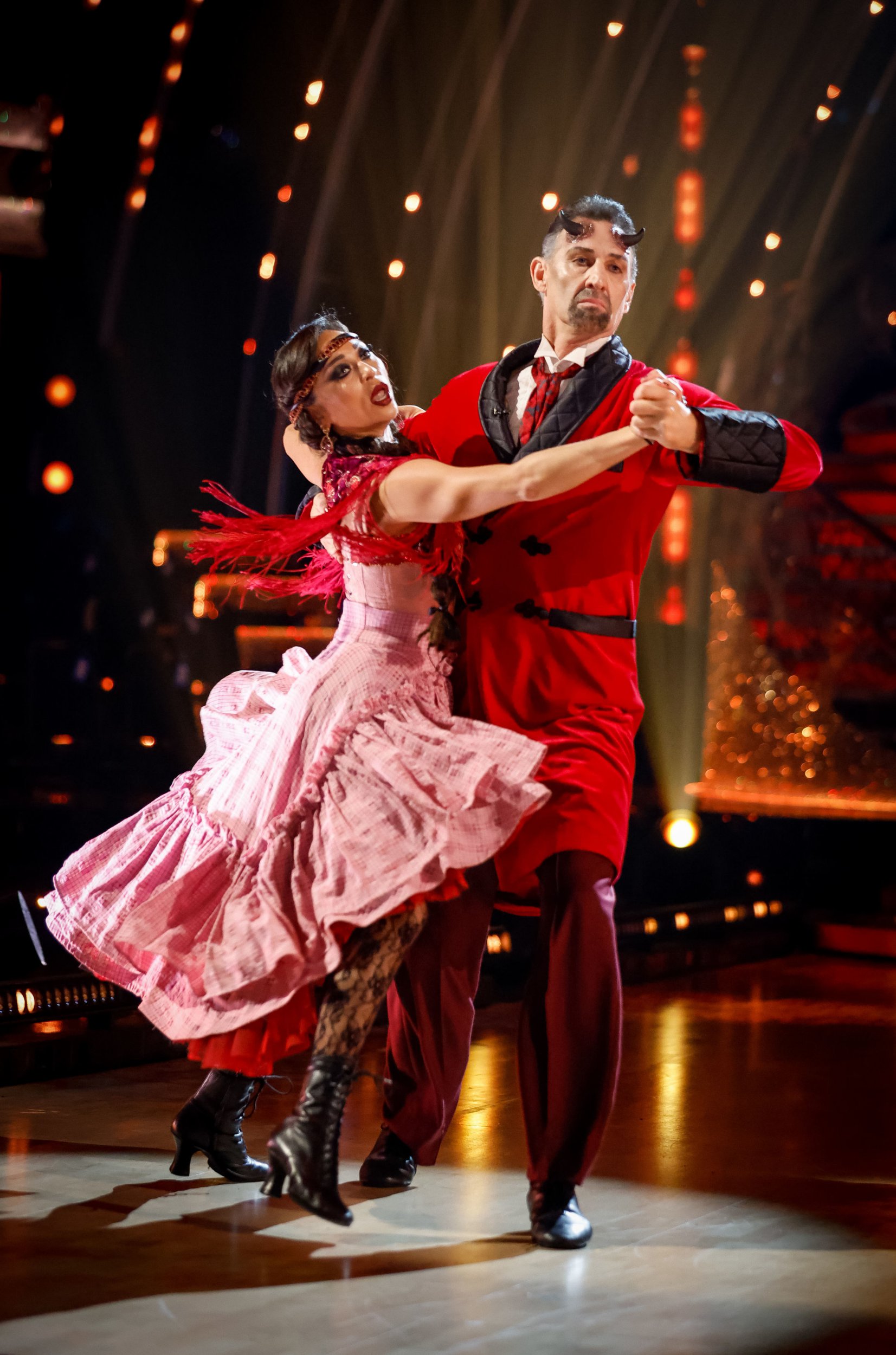 ‘It doesn’t really matter. I don’t understand. I listen to her [Katya], but I’ve got to apologise for my comment. Listen, don’t go home Shirley. You can stay, because she is Strictly.’

Despite achieving his highest score to date, Tony confessed earlier this week he was feeling the heat over the competition.

‘I had a bit of compare and despair really, because all the other dancers were so brilliant,’ he told host Janette Manrara during Thursday’s It Takes Two.

‘Craig dressed as Morticia is the best thing to have happened to Halloween week #Strictly,’ one person wrote.

‘I’m actually obsessed with craig as morticia #Strictly,’ another added.

Strictly Come Dancing returns next Saturday at 7pm on BBC One.