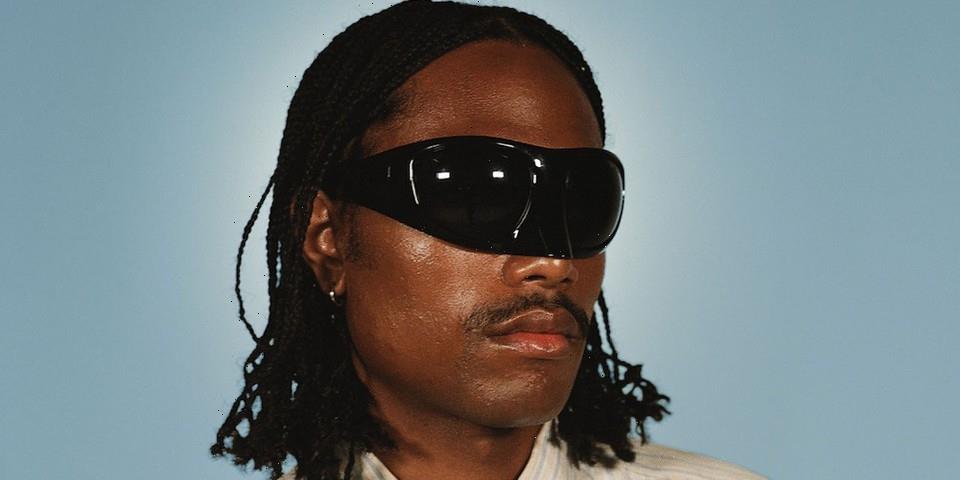 During the performance, Lacy donned his signature Gemini Rights look which features a white shirt with a black letter “S” on it, black leather pants, black boots and the futuristic Bernhard Willhelm 3 C1 mask sunglasses. Behind the Compton-born musician was a band and a large illuminated Gemini Rights symbol that appears on the album’s cover art.

After the release of Lacy’s sophomore album on July 15, “Bad Habit” landed the No.1 spot on the Billboard Hot 100 chart in October 2022 – marking the musician’s first number-one single. Additionally, Lacy has been on his Give You The World Tour in support of the project since October. The singer is set to wrap his United States leg on Friday, November 11 before continuing in Australia and Europe.

Check out his SNL performance in the videos below.