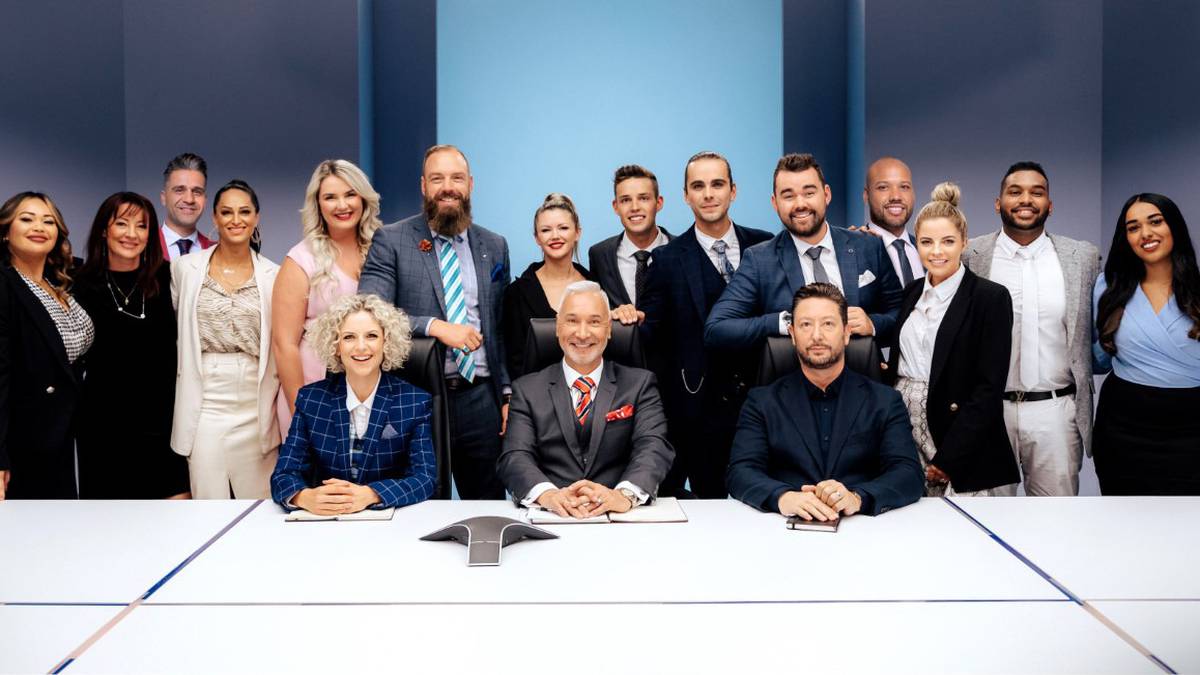 The search for New Zealand’s next top entrepreneur, who receives a $50,000 investment and personal mentoring by a plank of wood answering to the name of Mike Pero, is over. Tonight’s finale of The Apprentice New Zealand was won by the beautiful Vanessa. Her business plan had something to do with balloons. New Zealand has always had a place in its heart for empty, floating, vacuous things, and a vital lesson from the wildly entertaining series was that the last thing a successful business needed was anything of substance.

The Apprentice sold us a mind game. Chants and slogans were everything. “Passion, purpose, and profit,” prattled Pero, that lifeless length of smooth pine. Vanessa pinned her passion and purpose on one word: “Bougie”. She rattled it off 11 times in the final episode and clearly her intention was that if you say something over and over, and over and over, it acts like a spell. It duly dazzled Pero and a panel of experts. Communism is dead, socialism is forgotten; the new gold dream is bourgeoiseism.

It was tough on the losing finalist, Stephen with the staring eyes. His business plan was based on sachets of instant coffee that would somehow improve the nation’s mental health. “It’s not about me,” he said. “It’s about the greater good of the country.” He had the concept. He also had the financials. All he lacked was an idea. It didn’t make a lick of sense and neither did his brand name: NOO. It was supposed to rhyme with moo but no one saw it that way and it kind of had really negative vibes, like the last thing a man might say if he lost his grip on a rope and fell to his death in a ravine.

Stephen duly fell to his death when Pero rejected his business plan, and chose Vanessa as the winner. She deserved it. She was adorable from day one. When she won, she cried, adorably; Stephen’s face went white as a sheet. Kudos to him. He threw himself at every challenge, no matter how demeaning, with passion and purpose. Ultimately it was without profit. But his zeal personified the show’s premise that the entrepreneurial spirit and the pursuit of wealth were qualities to be admired. It made The Apprentice daring, refreshing, thrillingly shallow.

“You showed bravery,” said the show’s overseer, the tight-lipped JT, to Vanessa and Stephen. “And mana.” He was right. All of the contestants were brave. They put their necks on the line. One after another they got it chopped off by a man so wooden that he had trouble saying a sentence longer than six words. They got out there and chased a buck. They made rat-racing look fun, and surely they were inspirational role models for the next generation of go-getters and capitalist running dogs. Vanessa, Stephen, and the rest of the gang have showed the way. It’s not about them; it’s about the greater good of New Zealand.