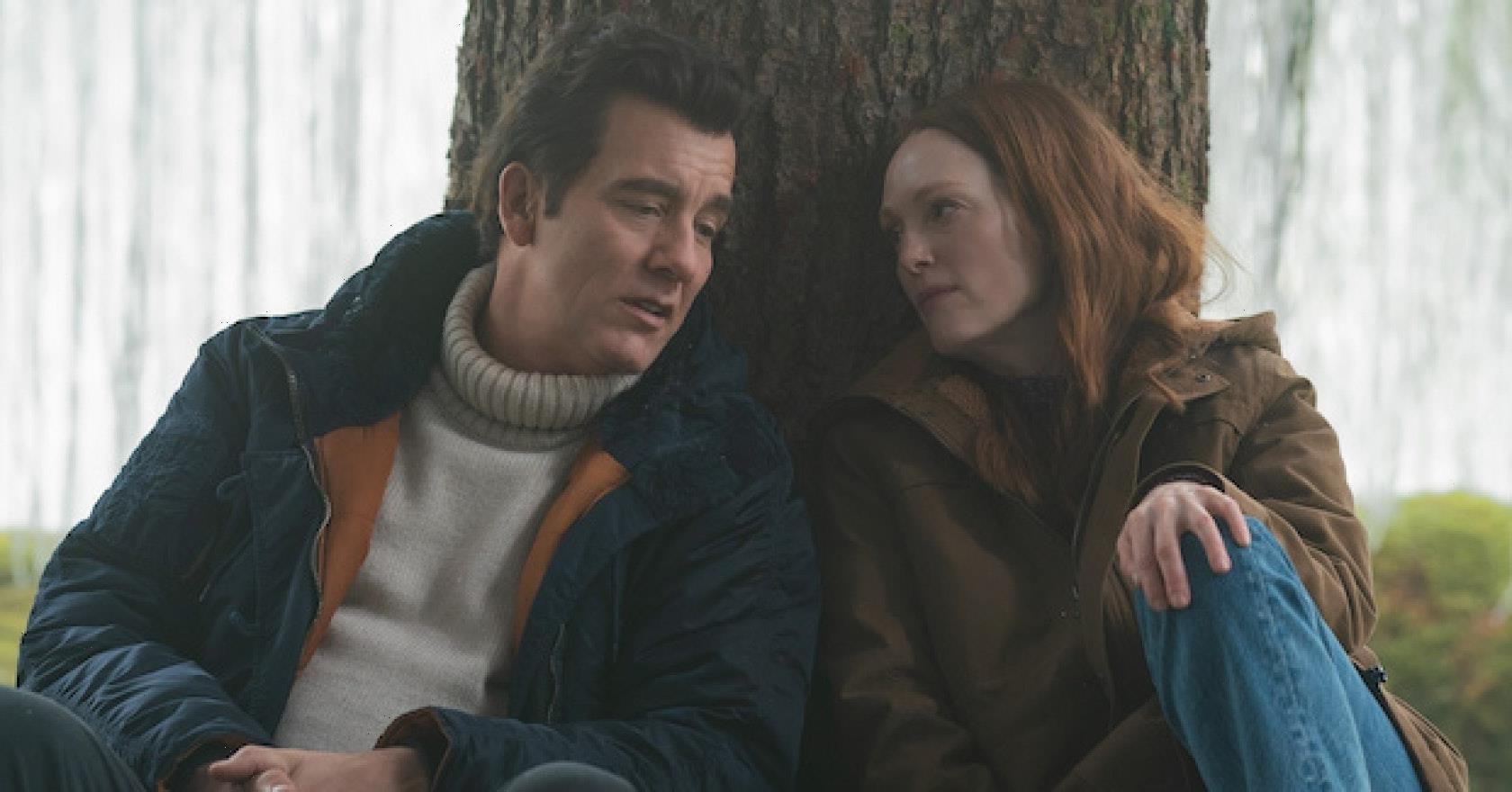 Here’s everything we know about the new Apple TV+ adaptation of Stephen King’s Lisey’s Story, which stars Julianne Moore and Clive Owen.

Horror fans can always rely on a Stephen King story for the ultimate scare. From recent adaptations such as In The Tall Grass and The Stand to classics including It and The Shining, you’re guaranteed a thrill when King is in charge of the storytelling.

He truly is is the “King” of horror films and series, which is why we’re excited to share the news that his latest adaptation will be hitting screens very soon.

Lisey’s Story is the new Apple TV+ series based on King’s 2006 novel of the same name. The author personally wrote all eight episodes of the series, which is described in the official press statement as being “a deeply personal thriller”.

What is Lisey’s Story about?

It follows the story of Lisey Landon two years after the death of her husband, famous novelist Scott Landon. A series of unsettling events causes Lisey to face memories of her marriage to Scott that she has deliberately blocked out of her mind…

Who stars in Lisey’s Story?

When is Lisey’s Story released?

And you don’t have too long to wait. Lisey’s Story will premiere on Apple TV+ on 6 June and release weekly episodes thereafter.