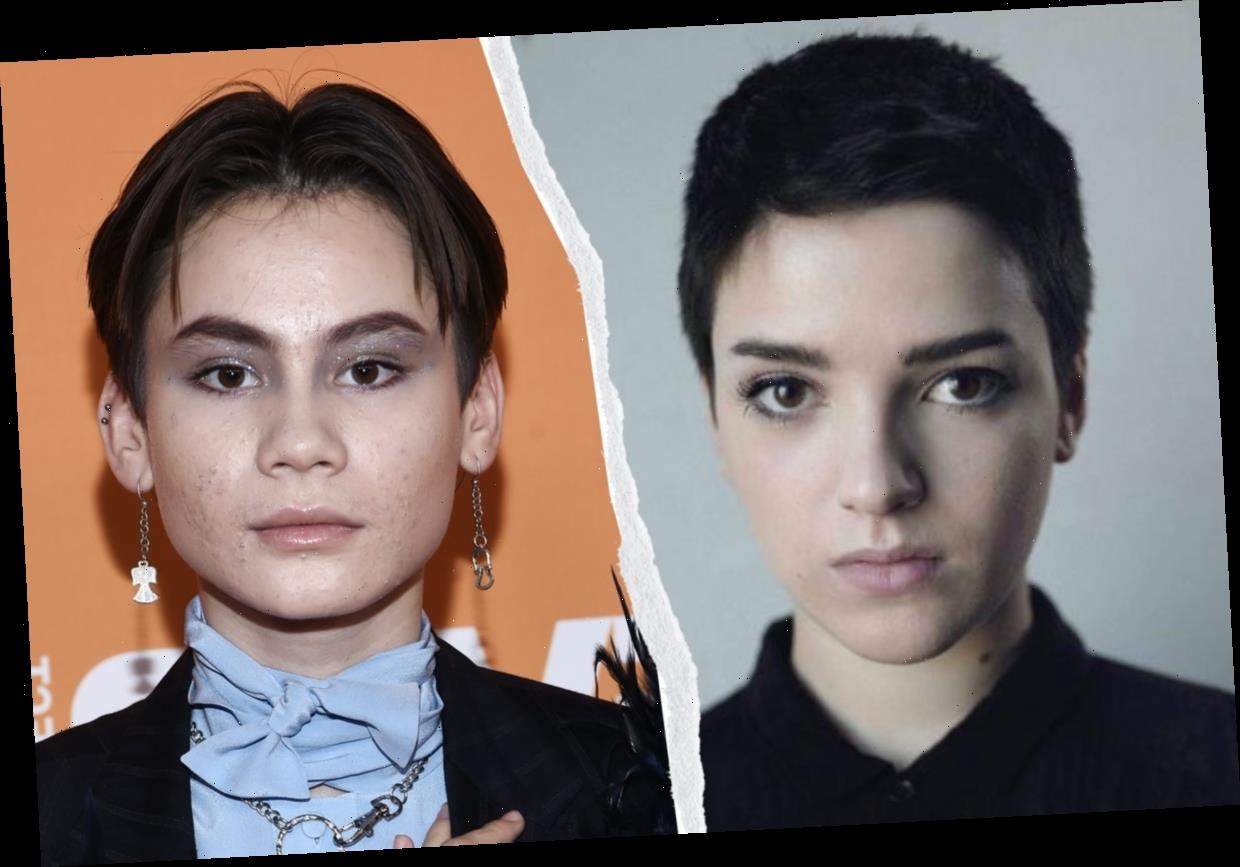 In a time when representation matters more than ever, the Star Trek franchise has introduced its first transgender and non-binary characters to the Final Frontier.

Ian Alexander, who some may recognise as Buck Vu from Netflix series The OA, is considered the "first openly trans-Asian-American actor to appear on television," according to the Star Trek website. Alexander, 19, will guest star as "empathetic" Gray who is eager to fulfill his lifelong dream of being a "Trill host."

Meanwhile, Star Trek: Discovery will be Blu Del Barrio’s screen acting debut as the "highly intelligent" Adiro. Speaking to GLAAD magazine, Del Barrio said: "When I got the call that I’d been cast as Adira, I hadn’t yet told the majority of my friends and family that I was non-binary, So when this happened, it felt like the universe saying ‘go-ahead.’"

On social media, fans of the series are overjoyed by the show’s new additions. One excited user tweeted "I AM ACTUALLY CRYING A LITTLE BIT."

The Star Trek: Discovery series is no stranger to trailblazing storylines. Actor Sonequa Martin-Green became the first black woman to lead the series, while Paul Stamets and Hugh Culber were the first openly gay characters on Star Trek.

"Star Trek has always made a mission of giving visibility to underrepresented communities," said Michelle Paradise, co-showrunner and executive producer. "It believes in showing people that a future without division on the basis of race, gender, gender identity or sexual orientation is entirely within our reach.”

The producer added: “We take pride in working closely with Blu del Barrio, Ian Alexander, and Nick Adams at GLAAD to create the extraordinary characters of Adira and Gray, and bring their stories to life with empathy, understanding, empowerment and joy."

Season 3 of Star Trek: Discovery will be released October 16 on Netflix and Netflix UK.