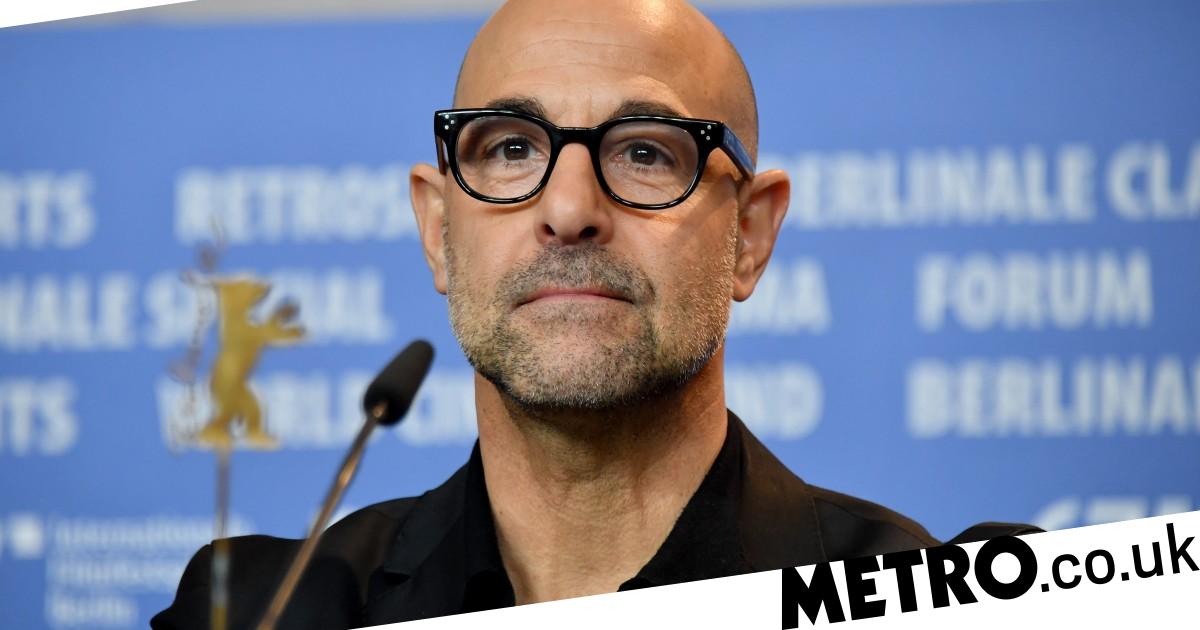 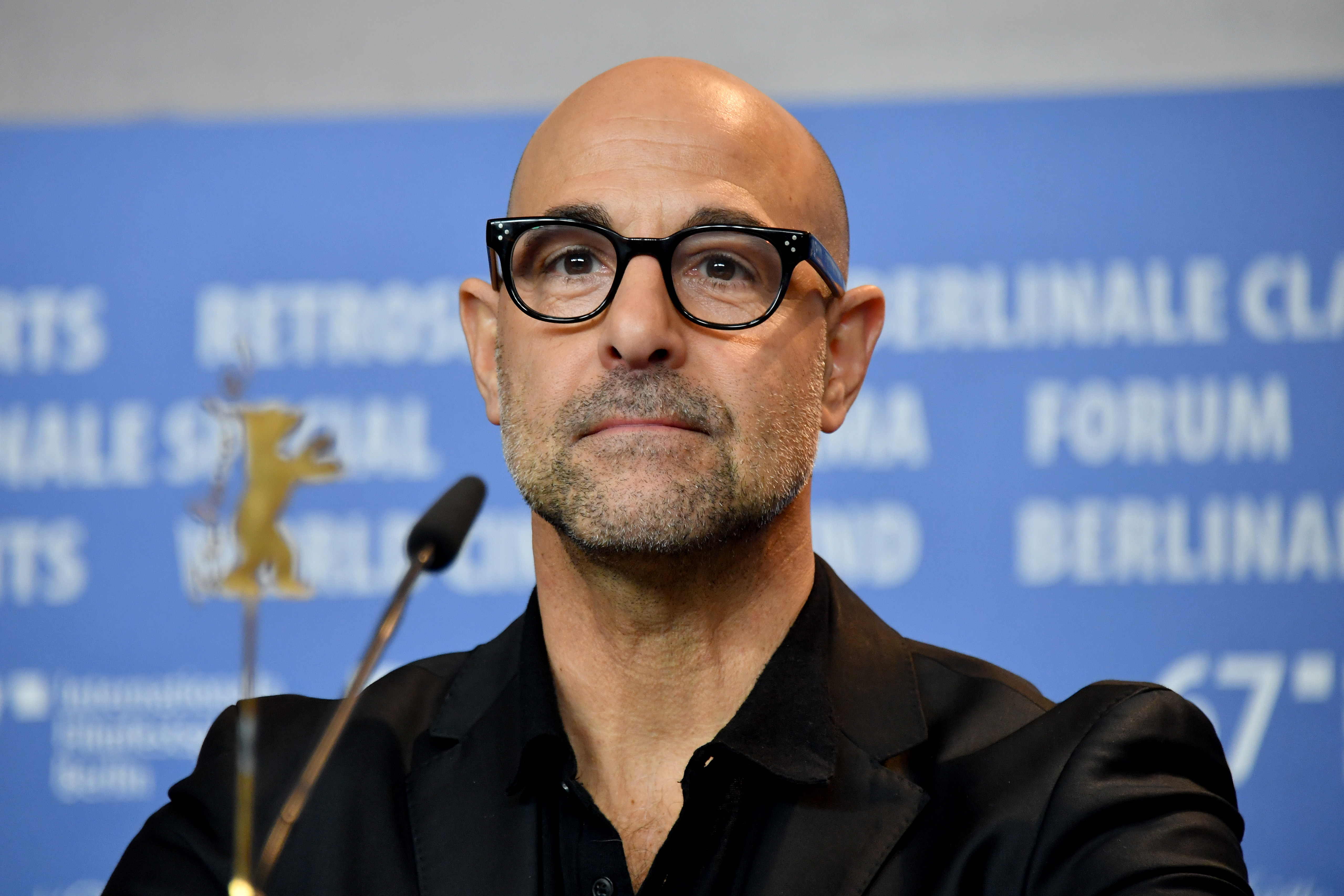 Stanley Tucci has recalled the ‘weird’ drinking culture in Los Angeles and says people thought it was odd he would have a glass of wine with lunch.

The acclaimed actor, known for the likes of The Devil Wears Prada and The Lovely Bones, has been a Hollywood staple for decades, clinching his first roles in the 80s.

But while Stanley is used to the glitz and glamour of LA, he admits he finds the culture around drinking strange.

Speaking on Nick Grimshaw and Angela Hartnett’s Dish podcast, where the guest and hosts talked all things food and drink, Stanley said people used to act as though he had a problem when he ordered a drink at lunch.

‘Whenever I would be out in LA, when I first started going there almost forty years ago, you go to LA, they take you out to lunch.

He laughed: ‘I have no problem drinking at all! Weird, that culture.’

The boozy brunch fan also spoke about his family during the interview, particularly despairing about his children’s unadventurous eating habits.

‘My kids should be such great adventurous eaters and they’re not. We’ve raised them completely wrong,’ he joked.

‘They’re lovely people, but we’ve been really bad about that. So, you make the same five f*****g things every week, and you’re like, really?’

Mimicking his kids, he went on: ‘”I want my sausages!” All right, you know, have sausages. And then it’s like, “Would you like to try some mashed potatoes?” Who doesn’t like mashed potato?’

Stanley also has three children from his first marriage to Kathryn Spath-Tucci, who died from breast cancer in 2009.

Elsewhere in the interview, the actor bizarrely revealed he hates being barefoot, saying he needs ‘a sneaker or a boot’ and will sometimes ‘wear shoes and nothing else.’

Not only that, he said Hollywood star Ryan Reynolds is the same, claiming the Deadpool actor told him he would ‘sleep in my shoes if I could.’