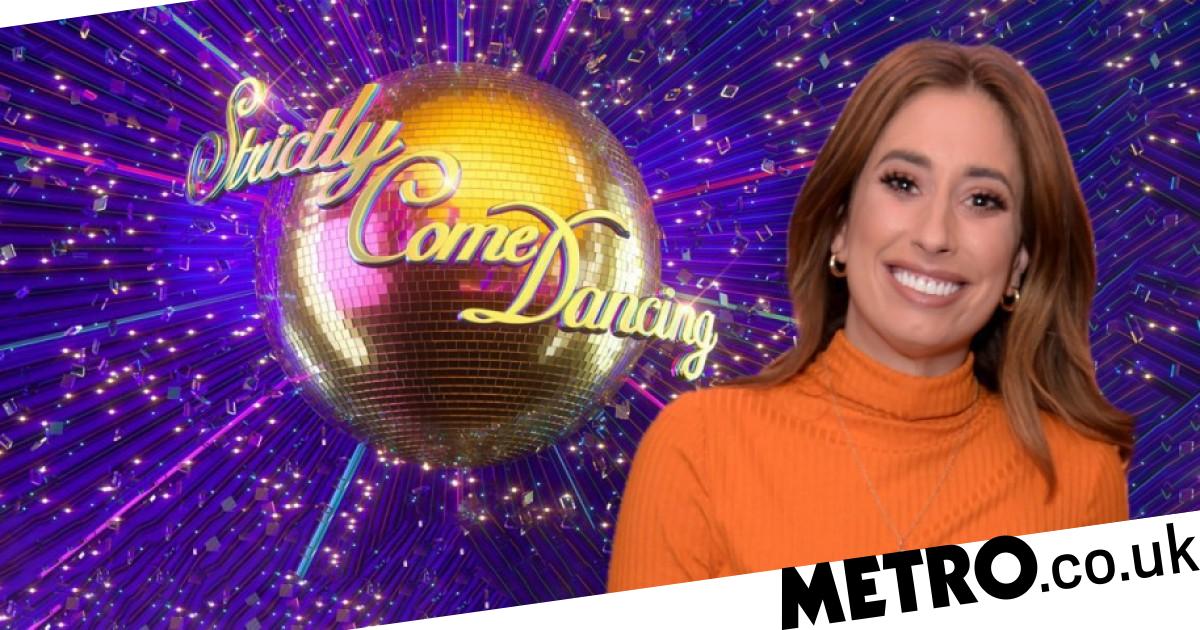 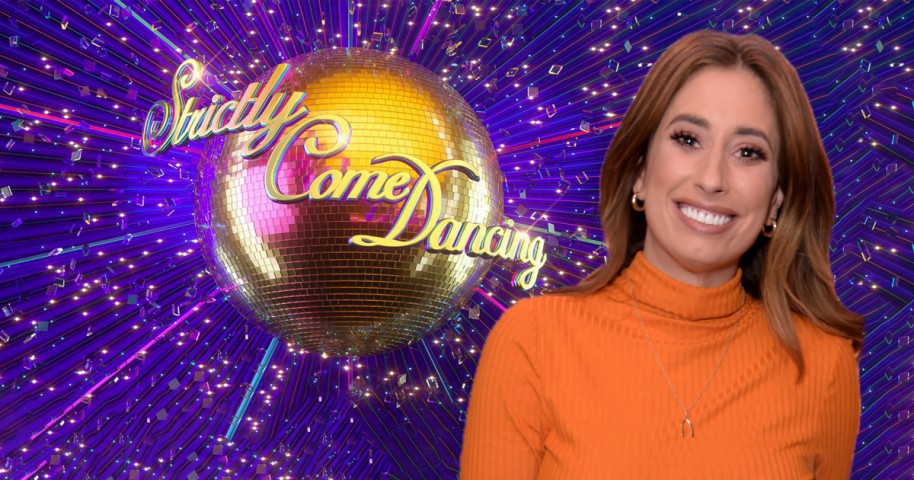 Stacey Solomon isn’t ruling out appearing on Strictly Come Dancing even though she reckons she would be ‘terrible.’

The Loose Women star is no stranger to reality competitions, having previously captured hearts on The X Factor and come out the winner of I’m A Celebrity… Get Me Out Of Here!, where she first met now-husband Joe Swash.

Now her fellow Loose Women colleague Charlene White is also heading off to the jungle, as she was confirmed to be appearing on the 2022 series after being spotted landing in Brisbane this week.

Her other colleagues are taking part in shows a bit closest to home, with Kaye Adams appearing on this season of Strictly, following in the footsteps of Judi Love last year.

Could Stacey be next? Well, as she puts it, ‘never say never.’

Speaking to Metro.co.uk in a recent interview on the back of her campaign with HelloFresh, Stacey admitted she’s ‘obsessed’ with the dancing competition.

Asked if she would like to appear on the series in future, she said: ‘I would never say never but I am a terrible dancer, an absolutely terrible dancer!

‘But I am obsessed with it, I’m obsessed with the costumes. And also I would love to learn a new skill like that. I love learning anything to be honest.’

Just as it sounded like Stacey had convinced herself she was going to do it, she added: ‘But I would be terrible and I doubt they would want me there.

‘I’d be one of those people who would go out in week one and they’d be like “well that was a waste of time!”‘

Earlier in the same interview, Stacey spoke about returning to live TV after being on maternity leave with daughter Rose, one, and admitted she did not miss being on the forefront of the drama on Loose Women, calling it her ‘worst nightmare.’

‘I hate the drama, I hate the scandals. I’d rather talk about everyday topics that everyone is experiencing,’ she explained.

‘When people get caught out in a scandal I almost feel sorry for them, because I’ve never met a perfect human in all my life. Nobody is this depiction of perfection. I feel really horrible when bad things happen to people or they get in trouble, I’d much rather talk about issues affecting everybody all the time than somebody’s scandal.’

She also gave advice to other mums who might be worrying about going back to work after months of maternity leave, urging them not to ‘put pressure’ on themselves.

‘Don’t put pressure on yourself to enjoy maternity leave just because you know you’re going back, because as much as you love maternity leave and when you look back it’s got this hazy glow, there’s definitely moments where you’re exhausted, and your hormones are everywhere, and you’re down some days and that’s OK.’

She added: ‘And when you do go back [to work], allow yourself to be sad. If you feel sad about going back to work that’s OK.’

Speaking about the HelloFresh campaign, in which she and Joe are encouraging families to get creative – and competitive – in the kitchen, she laughed: ‘We’re competitive in everything, it’s part of our relationship.

‘People probably think it’s really strange but we get a lot of enjoyment out of going up against each other. It can be so stupid – if we’re making gingerbread with the kids we get competitive, but it’s not even about the kids, it can be pumpkin carving – even the school run, who does it better. It’s something we thoroughly enjoy.

‘I love him. It’s funny – I do feel like he’s my best mate. We have such a laugh together and we can take the mickey out of ourselves and each other.’

Stacey and Joe are working with HelloFresh in a bid to encourage families to get creative in the kitchen and create less waste thanks to pre-portioned ingredients.