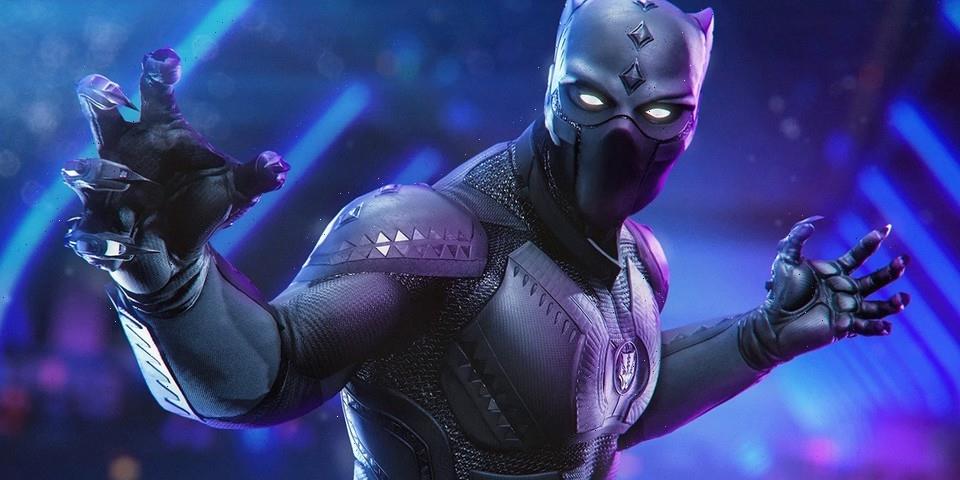 Despite adding a few new DLC characters to the mix, many Marvel’s Avengers fans have been left wanting more, and now Square Enix has finally answered the call with the upcoming free expansion Black Panther: War for Wakanda.

Offering the first-look trailer over at E3 this year, the new expansion will be the first fully-fledged content pack for the hit 2020 title. Aside from just introducing Black Panther aka King T’Challa to the game, there’ll also be a whole host of new experiences, thrusting players into the sci-fi jungle world of Wakanda to fight alongside the Dora Milaje. Klaw will also be making his debut as he fights over the fictional state’s massive stores of precious Vibranium, bringing his henchmen with him. On top of this, there’ll also be an increase in the general power level cap as well as new skins and costumes you’ll be able to purchase through the store.

There’s currently no official release date for the Black Panther: War for Wakanda expansion pack yet, but fans of Marvel’s Avengers can check out the trailer above while you wait.