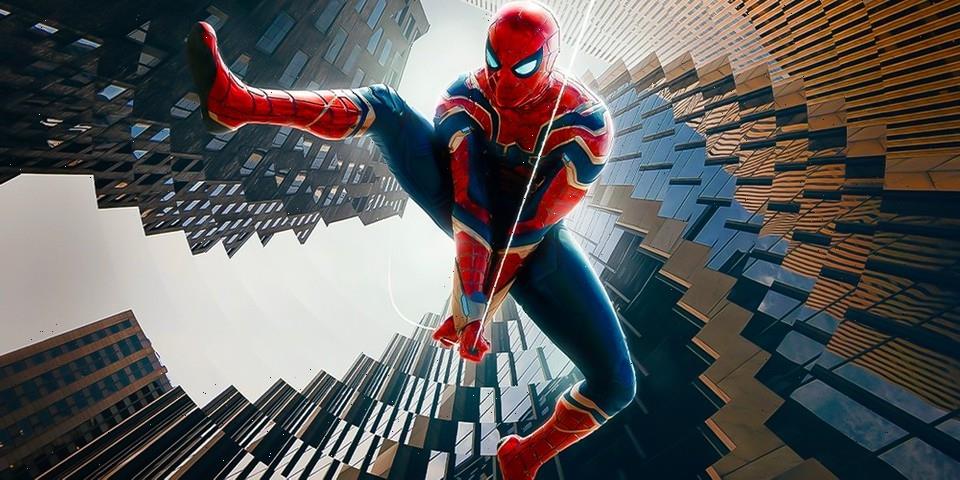 According to reports, the Tom Holland-lead film earned an additional $52.7 million USD over the New Year holiday to increase its North American total to $609 million USD. No Way Home is now the 10th highest-grossing domestic release ever, sitting just below Incredibles 2, Star Wars: The Last Jedi and The Avengers. It also extends its lead as the highest-grossing pandemic film by almost $400 million USD, above Shang-Chi and the Legend of the Ten Rings.