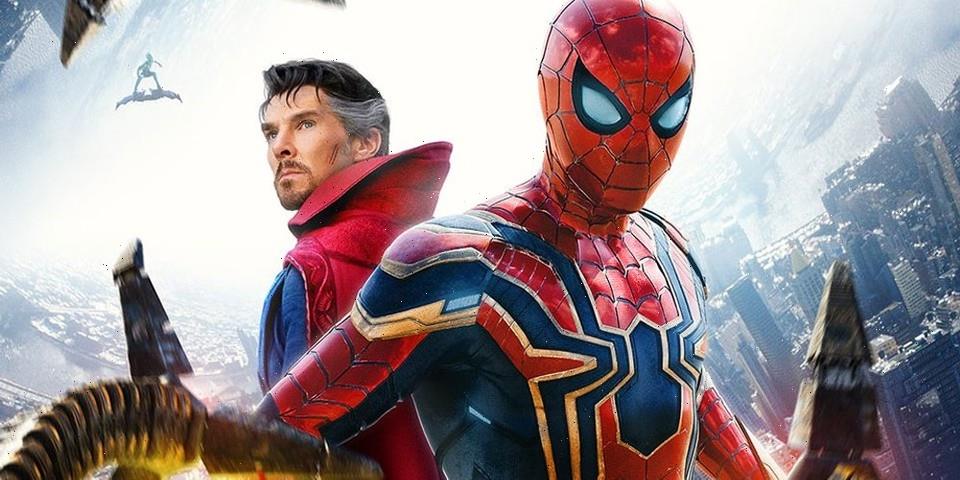 Spider-Man: No Way Home has been one of the most highly-anticipated films this year. The Marvel movie received its worldwide premiere in Los Angeles last night and immediately scored 100% on Rotten Tomatoes.

The film is Tom Holland‘s third venture as MCU‘s Spider-Man, following his debut performance in Spider-Man: Homecoming in 2017 and Spider-Man: Far From Home in 2019. The latest film seems to live up to the hype surrounding the MCU franchise and is mostly due to its ability to tie in all the Spider-Man films. The MCU’s Peter has battled against the most iconic villains from Sam Raimi and Marc Webb’s Spider-Man films.

With 45 reviews, Spider-Man: No Way Home has received an “Certified Fresh” rating. The positively overwhelming 100% grading sees the film receive praises from some industry’s top critics. This is currently the highest-rated MCU Spider-Man film. Spider-Man: Homecoming received a 92% while Spider-Man: Far From Home has 90%. Fans are just days away from seeing the movie for themselves and will be able to determine if the film is worthy of the Rotten Tomatoes seal of approval.

In other entertainment news, watch Nicolas Cage star as himself in the comical The Unbearable Weight of Massive Talent teaser.
Source: Read Full Article