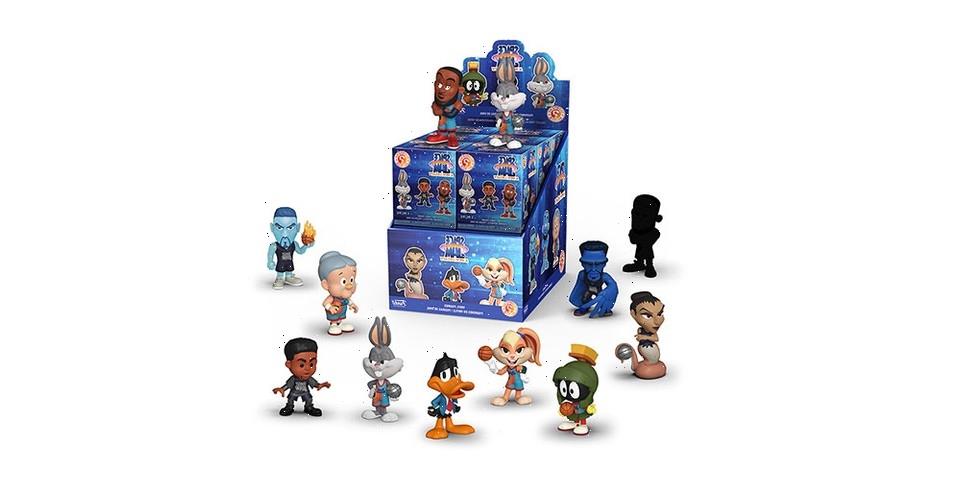 Warner Bros is rolling out a colossal merchandise collection ahead of the July premiere of Space Jam: A New Legacy, the LeBron James-fronted sequel to 1996’s Space Jam.

The final collection will cover everything from homeware to apparel and breakfast cereal to sporting goods and represents the largest collection of Looney Tunes merchandise in decades. Items focus on King James and his animated Looney Tunes co-stars led by Bugs Bunny as well as a host of characters new and old.

Brands involved in the line-up will include Nike, Vilebrequin, Moose Toys and UNINTERRUPTED with new merchandise drops throughout the year.

But the first drops are two Spalding balls and a full range of Funko Toys with nine Pop! figures, five Pop! keychains, 12 Mystery minis and a Funkoverse board game. Collectors will also be able to find a 10-inch LeBron James Jumbo Pop! and flocked Tasmanian Devil at Walmart, a LeBron James variant Funko Pop! via Amazon and a Porky Pig direct from Funko.com.