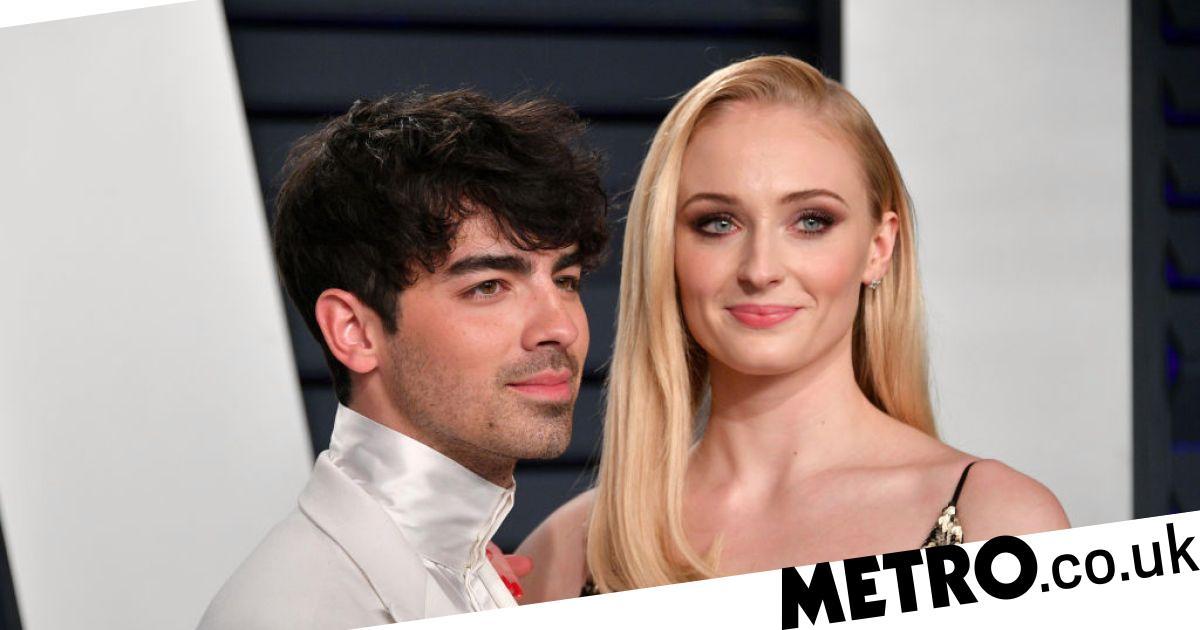 Sophie Turner and Joe Jonas’ dog has reportedly been run over by a car and killed.

The couple’s Alaskan Klee Kai, Waldo, was struck by a vehicle in New York’s Manhattan in a ‘freak accident’ on Wednesday, TMZ claimed.

Their dog walker apparently had Waldo on a leash when the pooch got spooked by someone walking past, broke free and ran into the road where he was hit by a car.

Sophie and Joe, who just got back from their honeymoon in the Maldives, went to the police on Friday to file a report, the site claimed.

They were reportedly so ‘torn up’ by the tragic incident that they had to see a therapist afterwards. The couple are yet to comment publicly on the claims.

Metro.co.uk has contacted reps for Sophie and Joe for comment.

Joe and Sophie adopted Waldo last April from the same litter as their other pooch, Porky Basquiat.

The Jonas brother got Porky as a surprise for Sophie and they later adopted Waldo when they decided they wanted two dogs.

Celebrating Waldo’s adoption, the Game Of Thrones actress, 23, shared a sweet Instagram of the pooch sitting next to Porky and wrote: ‘Welcome to the family.’

It comes after the actress and her singer husband, 29, tied the knot for a second time in France after their initial Las Vegas nuptials.

It appears Sophie chose Louis Vuitton as the lucky designer for her bridal gown, while Joe wore a Berluti tuxedo.

An insider revealed that both Sophie and Joe were emotional while saying their vows and ‘teared up’ at the altar.

The source said: ‘Everyone stood and cheered and they had huge smiles as they left as a couple. It was an emotional ceremony.’

Among the A-list guests were Ashley Graham and Diplo, while Joe’s brothers Nick and Kevin were there with their wives Priyanka Chopra and Danielle Jonas.