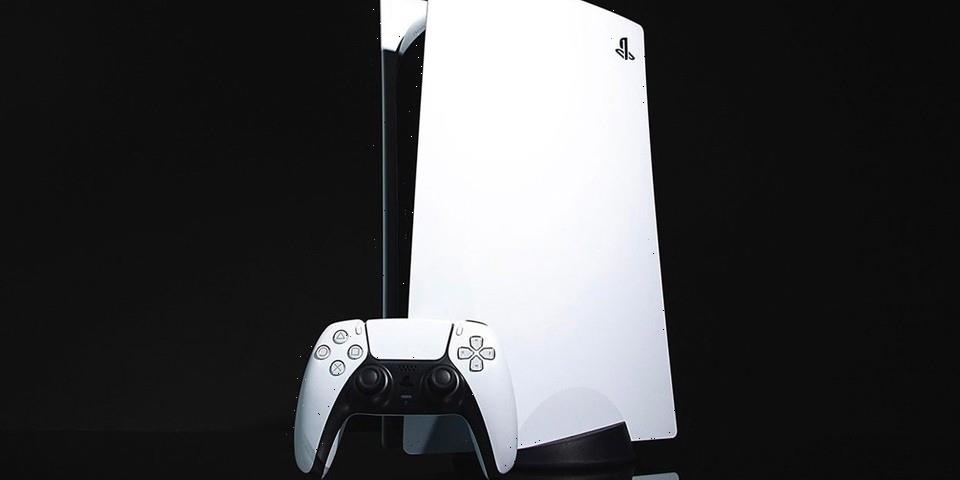 If you’re one of the many people still waiting to get your hands on a PlayStation 5 at retail, you might be in luck soon. According to Sony’s latest financial report, the Japanese tech and gaming giant is expecting to increase shipments for the highly coveted console significantly over the remainder of the year. In fact, it estimates that shipments will increase by a whopping 56% year-over-year, which hopefully means gamers and enthusiasts will finally be able to purchase the PS5 at retail prices instead of having to submit to predatory prices from scalpers.

The news also brings more optimism for the industry in general, as it suggests that the global semiconductor shortage might finally be slowing down. Issues with microchip production during the pandemic have caused havoc across many sectors including the gaming, tech, and automotive industries. Just earlier today, Nintendo reported a 20% drop in Switch sales due to the inability to secure chips for production, and most GPUs from NVIDIA and AMD Radeon have also been hard to come by, so Sony’s new forecast might be the light at the end of a very long tunnel.

In other gaming news, Gotham Knights has confirmed that it won’t be released for the PlayStation 4 and Xbox One.
Source: Read Full Article