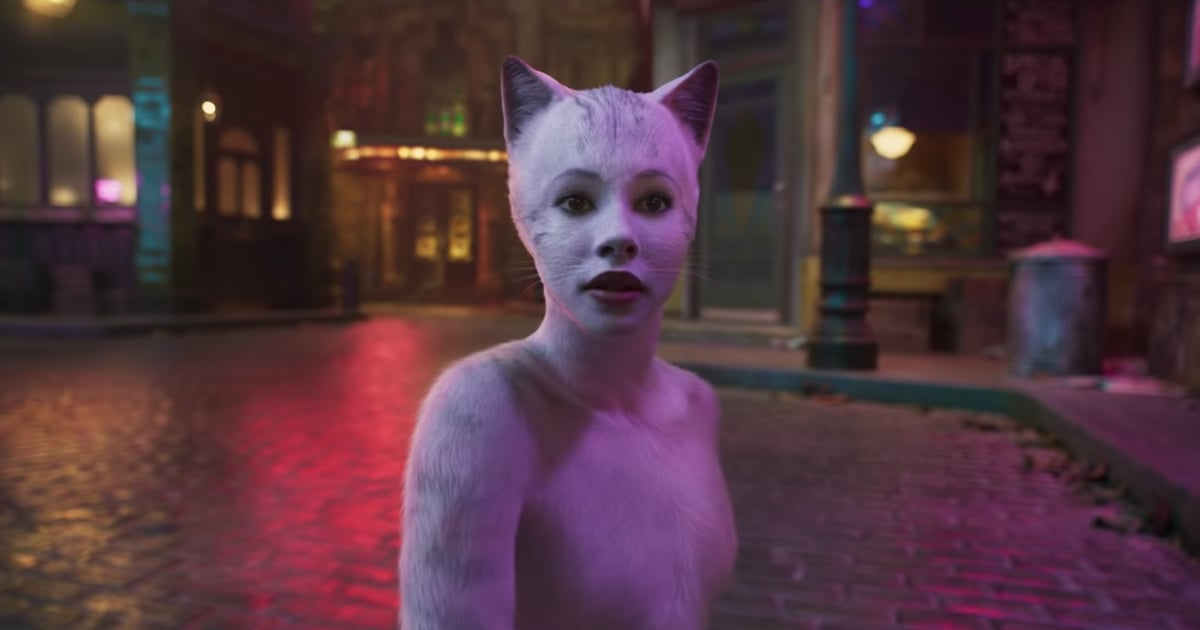 Less than 24 hours ago, I was beginning to think that the most unsettling thing I’d end up witnessing this week was the official Cats trailer, which debuted late Thursday afternoon. But of course, I was wrong. Not long after the trailer was released — and subsequently met with some, uh, strong reactions from people online — Twitter user Ian Abramson managed to make the two-minute clip even more of a wild ride by swapping out the background music with that terrifying remix of Luniz’s “I Got 5 on It.” You know, the song that basically turned the Us trailer into nightmare fuel?

“I put the song from Us onto the Cats trailer and I think it fits better,” Abramson captioned the video. I mean . . . he’s not wrong. The remixed trailer now has over 2.3 million views on Twitter and even got a seal of approval from Us director Jordan Peele, who retweeted the video with a simple, “Yes.” Watch the edited trailer for yourself in the video above, then head over here to see a few hilarious headlines we almost wrote about it.