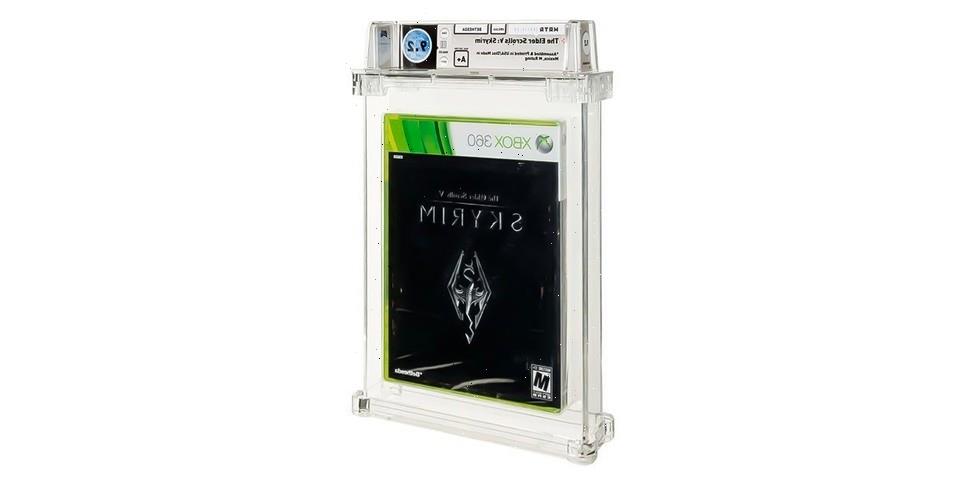 While it is a far cry from the sealed copy of Super Mario 64 that sold for $1.56 million USD, news has just arrived that someone paid $600 USD for a copy of The Elder Scrolls V: Skyrim for the Xbox 360.

The game, which is approaching its 10 year anniversary, can still be found in a number of stores for roughly $30 USD, not to mention there are several versions for different consoles as well as a special edition. In the defense of the buyer, this particular copy from Heritage Auctions did receive a Wata grading of 9.2.

In other gaming news, a sealed copy of The Legend of Zelda from 1987 sells for a record $870,000 USD.
Source: Read Full Article