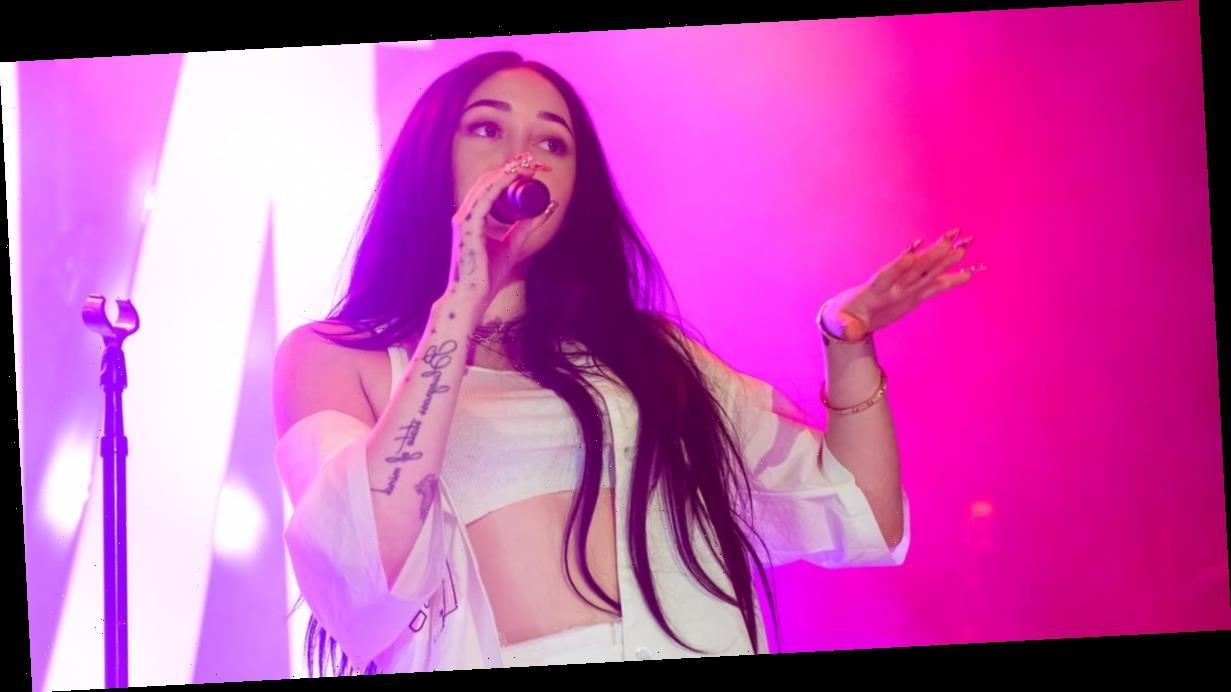 I hate to admit it, but I’ve been sleeping on Noah Cyrus. It wasn’t until her performance at this year’s CMT Music Awards that I grasped not only how musically talented she is, but her voice is unlike anything I’ve ever heard — in the best way. I can now say, I’m fully aboard the Noah train. Whether you’re new to the “July” singer like me, or have been a fan since day one — and she hasn’t knocked your musical socks off enough — we’ve rounded up our favorite covers by her like Vance Joy’s “Riptide,” The Weeknd’s “I Feel It Coming,” and more. Read and jam out ahead.