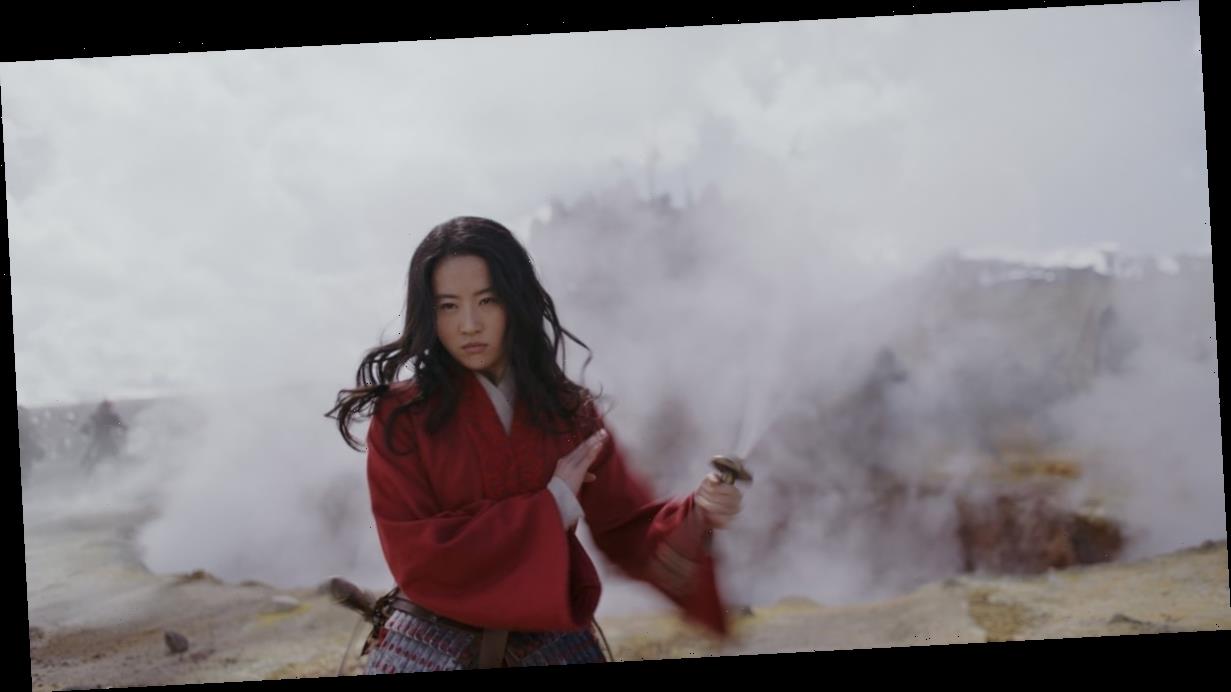 With the news that Mulan will be released exclusively on Disney+, we’re wondering if Disney will release any other 2020 movies on Disney+ instead of waiting for theaters to reopen. Right now, it’s all up in the air, but the success or failure of Mulan could provide a blueprint for more movies that are being held back due to the coronavirus pandemic.

Releases under the Disney umbrella for the rest of the year include The New Mutants, The King’s Man, Black Widow, Soul, Free Guy, and West Side Story. It’s most likely too early still to speculate about Free Guy and West Side Story, both of which are currently scheduled for December releases; West Side Story was always slated for a Winter release as a potential awards contender. While Free Guy could potentially be a good fit for Disney+ audiences, West Side Story is very much not a Disney-brand movie and might do well to wait until it can have a traditional theatrical release, especially given that the eligibility window for the Oscars has been extended.

Out of the current releases, Black Widow seems like the one Disney would most likely want to protect a theatrical release for. As a long-anticipated entry into the Marvel universe, it’s had “blockbuster” written all over it since it was announced. It’s the kind of movie that is “supposed” to be seen on the big screen, with huge special effects and action scenes. Since all Marvel movies are being delayed right now, the strategy might be to just keep pushing back and wait it out. After all, Black Widow doesn’t take place in chronological order, but instead fits into the Marvel timeline just after Captain America: Civil War. It could easily be shifted around without disturbing continuity, even if another Marvel movie comes out before it finally does.

The most interesting case is definitely The New Mutants, an X-Men offshoot. The movie was made when 20th Century Fox was still its own studio, but in 2019, Disney bought out 21st Century Fox, including the iconic movie studio, and renamed it to the current 20th Century Studios moniker. Movies already in production or on the schedule got transferred over with the deal, which makes this complicated. According to Forbes, HBO has first streaming rights to movies made under the 20th Century Fox banner (which The New Mutants was, since it was completed before the takeover), and Disney is contractually obligated to release all remaining, completed Fox pictures in theaters. Could Disney buy its way out of this? Possibly, but we don’t know yet, so right now, The New Mutants is once again in limbo. For now, it’s a waiting game for everyone to see which Disney releases make their planned dates, which get pushed back, and which, if any, make the jump straight to streaming.