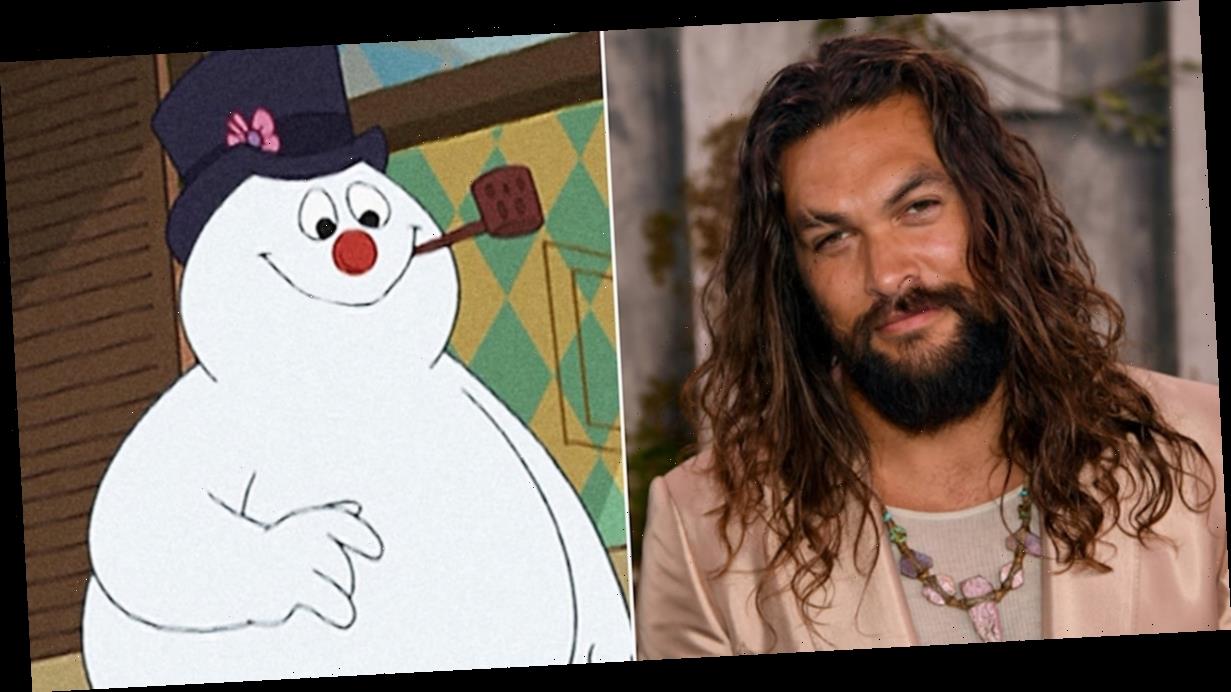 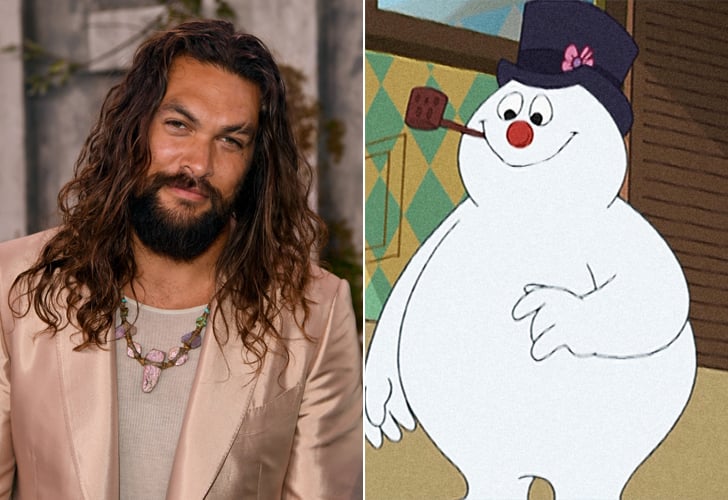 Welp, today in news I never could’ve possibly predicted, even with help from the most powerful crystal ball on Earth: Jason Momoa is set to voice Frosty the Snowman in a live-action remake of the classic holiday film. Yes, you read that correctly. The unavoidably sexy star of Aquaman is swapping his trident for a corncob pipe to play the role of a jolly, seemingly innocent character that would be borderline sacrilegious to thirst after. To be honest, when I first learned about this out-of-left-field news, my initial thought was, “Wait, did the clocks roll back and it’s April Fools’ Day again?” But upon further reflection (and repeated glances at my calendar), I’ve decided to chalk it up to 2020 just doing its thing and continuing to deliver curveball after curveball.

So far, there aren’t too many details about the forthcoming Frosty the Snowman film, but I can tell you that it’s being produced by Warner Bros. and Stampede Ventures, and David Berenbaum, the screenwriter of Elf, is responsible for the script. Oh, and according to Deadline, it’s a hybrid between CGI and live action, so my money’s on it resembling something along the lines of the Cats movie, for better or for worse.

Needless to say, the lack of details has left me and my fellow POPSUGAR editors with a flurry of pressing questions about Momoa’s upcoming role. Will we ever receive the rightful answers to these inquiries? Not likely. But are we still passionately listing them ahead regardless? You betcha.