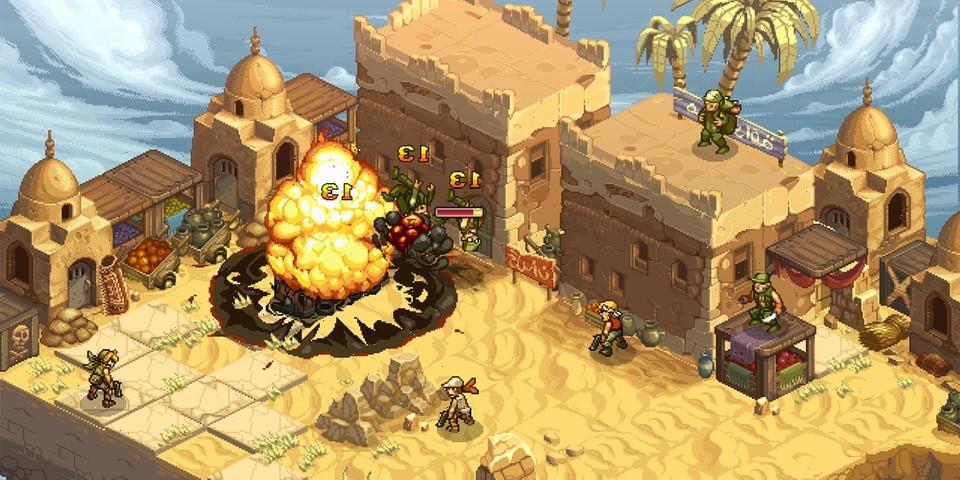 Metal Slug fans will be delighted to learn that SNK is finally releasing a new title for its beloved franchise.

Developed by Leikir Studio and published by Dotemu, the new game will be a turn-based tactical shooter aptly named Metal Slug Tactics. It’ll see the return of many of the franchise’s fan-favorite characters including Marco, Eri, Fio and Tarma as the four lead the Peregrine Falcon Squad into a whole new battlefield. Game mechanics will include classic weaponry, numerous skill trees to choose from, various perks to help your fight, and an adrenaline system that’ll fuel a super attack. Of course, you’ll also find the ultra-iconic pixelated aesthetic all throughout the game.

Though there’s no official release date yet, Metal Gear Tactics will be available for PC over on Steam.