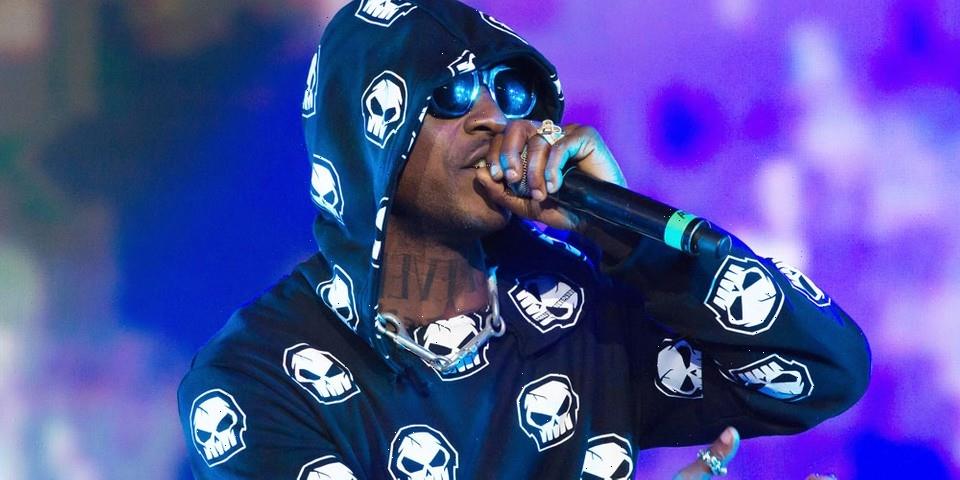 Skepta treated fans to a brand new freestyle on Fumez The Engineer’s Plugged In series.

Dressed in a leather racing jacket complete with gloves, the grime MC hopped on a sharp beat from Carns Hill. The freestyle found Skepta in a comfortable state, but being in his natural environment didn’t stop him from delivering a range of hard-hitting bars that will remind everyone why he’s known as Big Smoke.

The Plugged In freestyle follows Skepta’s July 2021 EP All In, which featured guest appearances from Kid Cudi and Teezee on “Peace of Mind” and J Balvin on “Nirvana.” He previously called the project “all the music I have to give. I have no unreleased music, feels good to clear the outbox,” and added that he wants to focus on producing. “Sure you all know, I’m a producer at heart and I have so many ideas that I want to work on with other artists. Upcoming and established, young and OG. Skepta on production. It’s that time,” he said.

Watch Skepta’s Plugged In freestyle above.