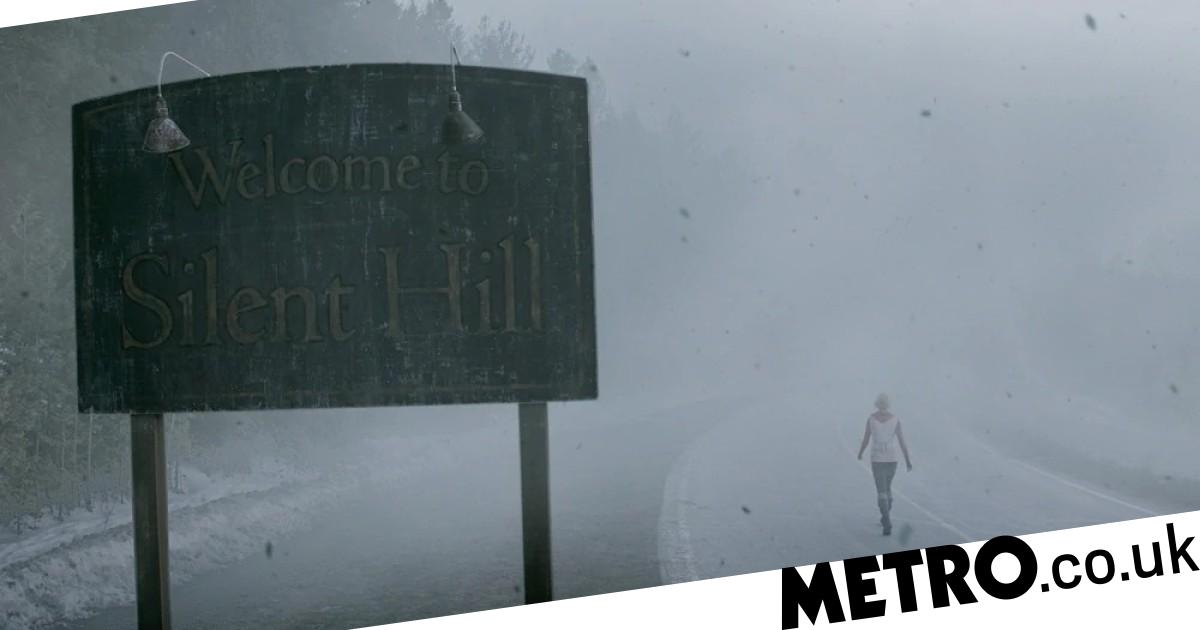 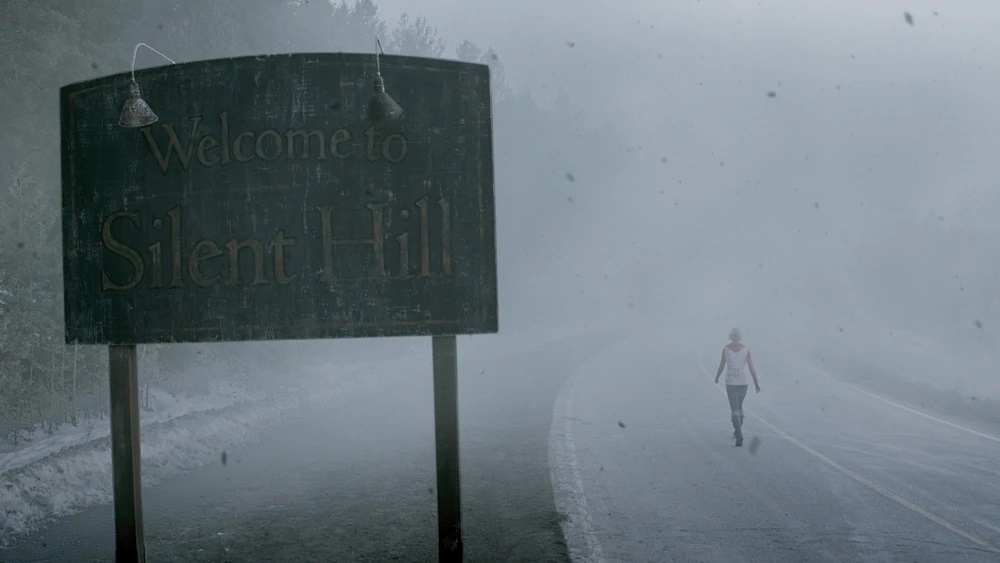 A second listing for Silent Hill: The Short Message has been discovered and it’s most definitely not another pachinko machine.

2022 was the year when all those Silent Hill rumours finally came to fruition. In an October presentation, Konami unveiled not one, not two, but three new projects for its long-dormant horror series.

Thanks to a September listing on the South Korean age ratings website, many expected to see something titled Silent Hill: The Short Message during the presentation. Yet it was completely absent.

At the time, it wasn’t clear whether it was a new console title, a mobile spin-off, or just another pachinko machine. However, a second age rating seems to have confirmed that it’s not only a proper console game, but a PlayStation 5 exclusive.

Of the three officially revealed Silent Hill games, Silent Hill 2 is scheduled as a PS5 exclusive too, though it’ll come to PC at a later date.

Given the title, The Short Message could be a demo for one of the confirmed Silent Hill projects, similar to what P.T. was for Silent Hills before Konami cancelled it.

The listing, as spotted by Gematsu, can be found on Taiwan’s age rating website (just type Silent Hill into the search bar and it should be the first result), but the only other details it shares are that the game contains ‘violence, horror, [and] inappropriate language.’

Its presence on two separate age rating websites means it’s at least legitimate since these websites get their information directly from publishers and have no reason to make up fake game titles.

Konami, however, is keeping quiet about The Short Message, so there’s no telling when it could release or even when it’ll be formally announced.