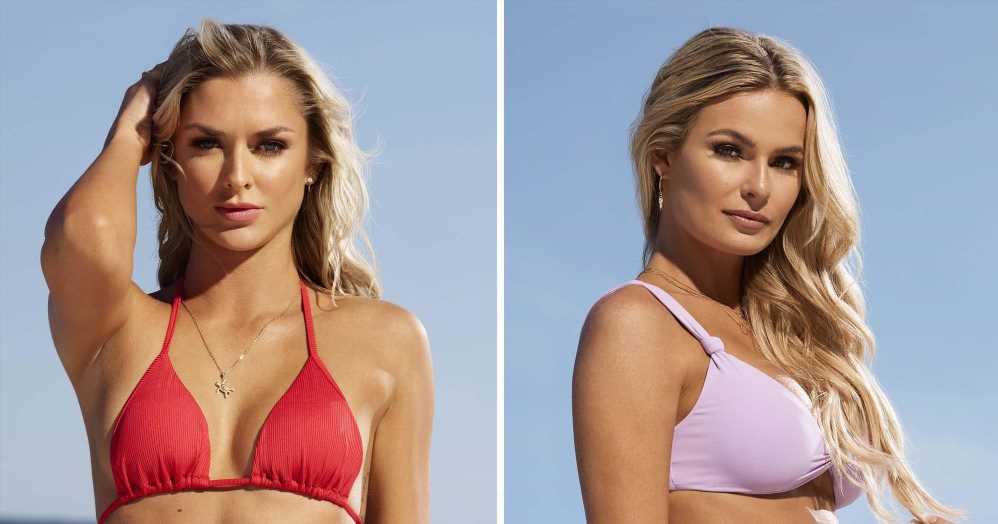 Dunzo! Siesta Key’s Juliette Porter and Kelsey Owens are no longer friends after trust issues and their bikini line drama.

“Our friendship is, like, effectively over for now,” Juliette, 23, exclusively told Us Weekly while promoting season 4 of the MTV series, which premieres later this month. “You’re going to have to see it play out. Throughout the season, a lot of stuff happens between Kelsey and I and has a lot to do with the way we view ourselves [and] our personal issues. And that kind of, like, brings us head-to-head a lot of times.”

She added: “So it’s going to be interesting to see, because it’s sad. We were best friends and now I don’t know what we are.” 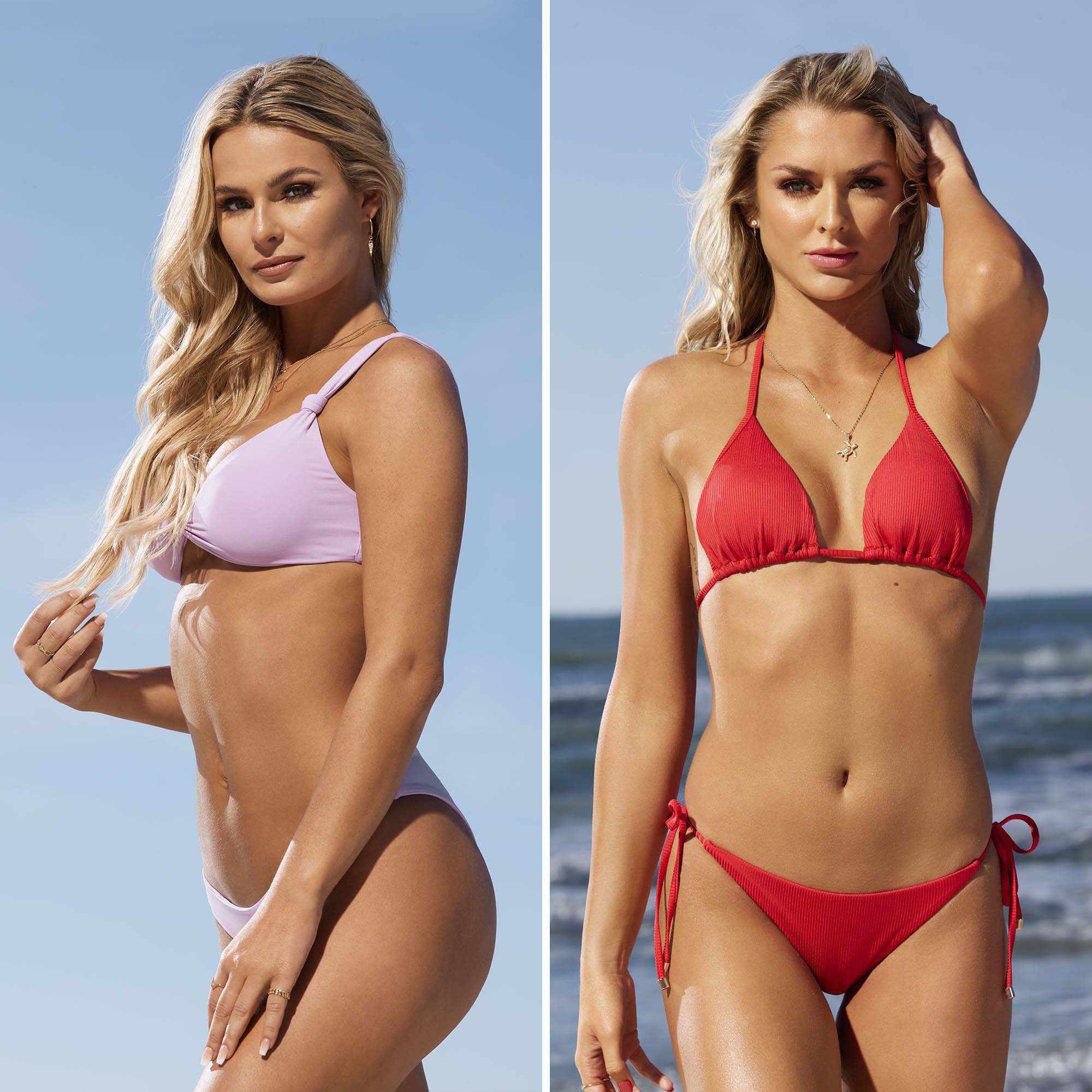 Kelsey — who launched her bathing suit collection, By Kelsey Owens, in August 2020, directly competing with Juliette’s JMP the Label brand — admitted that she “did not think it would ever get to this point.”

The 24-year-old star teased that fans will see it all on the upcoming season, noting that nothing “really happened that was off camera,” insisting they filmed it all. 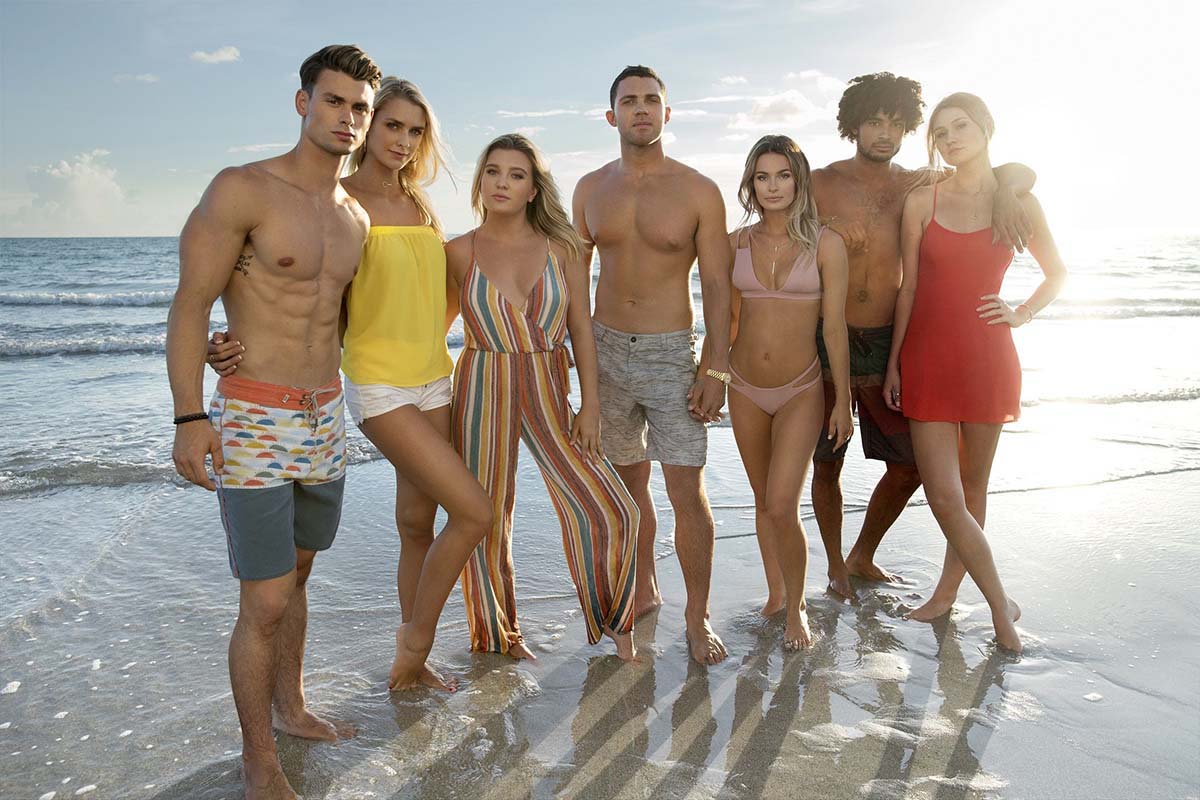 “Definitely you’ll see a point where I was just, like, ‘Wow, like, this is what it’s come to.’ And so that kind of sucks,” Kelsey told Us. “I’m dreading having to, like, relive all of that and watch that. But I don’t know, at this point I’m just — I truly do, like, wish her the best and that’s that.”

Kelsey explained that she has “mixed” emotions about the pair’s friendship ending, saying, “Sometimes I’m sad about it, but then also, I’m like, I have a lot to be angry about, so [I’m] all over the place.”

The TV personality added that although their bikini drama seemingly started their feud, she thinks that part of the issue is “silly,” noting that there is “plenty of room” for them both in the swimwear industry.

“I really think I’ve really grown into myself in the sense that, like, I want to really empower other women. That’s something that’s huge with my brand. And I want to, like, have a lot of inclusivity,” Kelsey explained. “There’s plenty of people that are going to buy swimwear. We have totally different visions with our brands. I [in] no way view[ed] it as a competition. I’m really proud of her. I think it’s just kind of, that’s what it started as, and then it just, like, blew up.”

The issues surrounding Juliette’s claims that Kelsey was jealous over her relationship with boyfriend Sam Logan, however, do not sit well with the designer.

Crossover Alert! Reality Stars Who Hooked Up With Stars From Other Shows

“It made me angry in a sense that, like, she knows like the truth and everything, and then she’s trying to like … [to] turn things into about her, [my boyfriend] Max [Strong] and I,” Kelsey explained. “And I’m, like, ‘What are you even talking about?’ We’ve always been friends and really welcoming to her. It really hurt me.”

Watch the exclusive Us Weekly video above to see what some of the other Siesta Key stars think about Juliette and Kelsey’s fallout.