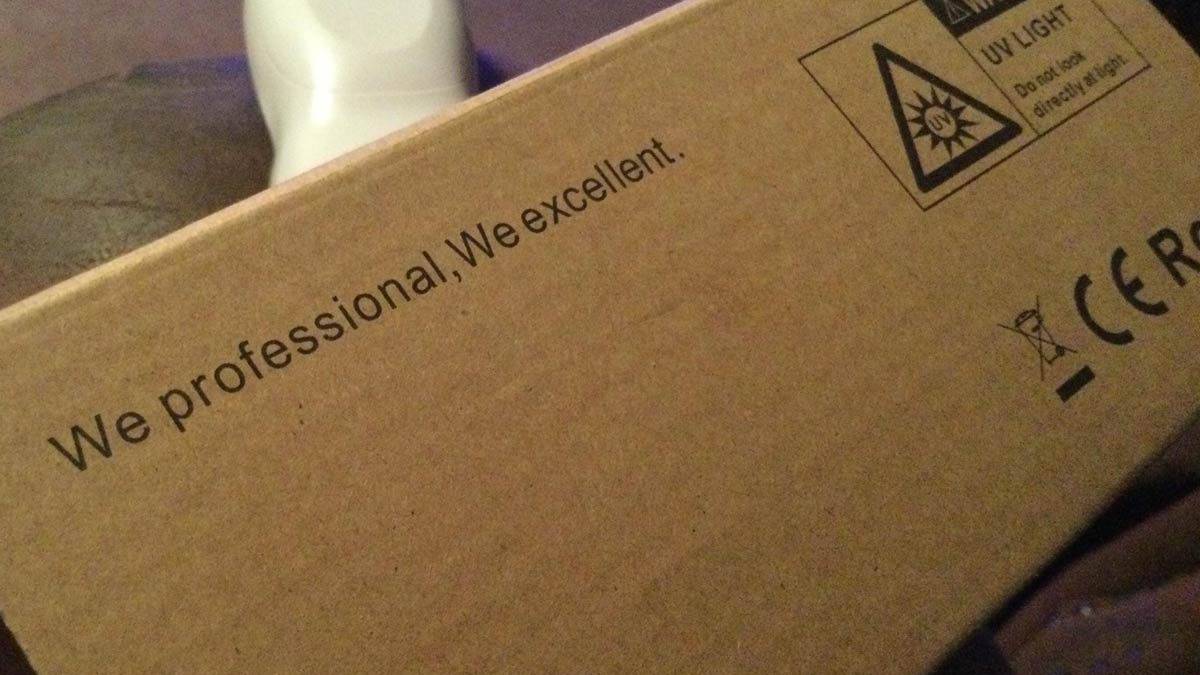 Marty Tankleff spent 17 years in prison because authorities believed he was too calm when he found out that his mother was stabbed and his father was mortally bludgeoned in their home. Jeffrey Deskovic also spent 16 years in prison because authorities didn’t believe in his innocence, because he was too eager to help the detectives after his classmate was found strangled. Do these two characteristics really indicate if the person is lying? “They’re not, says psychologist Maria Hartwig, a deception researcher at the City University of New York. The men, both later exonerated, were victims of a pervasive misconception: that you can spot a liar by the way they act. Across cultures, people believe that behaviours such as averted gaze, fidgeting and stuttering betray deceivers. In fact, researchers have found little evidence to support this belief despite decades of searching. “Everybody thinks they know how lying works,” says Hartwig. Such overconfidence has led to serious miscarriages of justice, as Tankleff and Deskovic know all too well.”

Rufus Carey hated tomato soup but loved “orange soup”. However, there was one case where the reverse psychology didn’t work as expected … “I claimed I hated fish so my father bought me fish and chips. ‘What did you think of that son?’ ‘I loved it Dad … I just didn’t like that white stuff in the middle’ …”

“Tsundoku (Japanese: 積ん読) is acquiring reading materials but letting them pile up in one’s home without reading them. It is also used to refer to books ready for reading later when they are on a bookshelf. The term originated in the Meiji era (1868–1912) as Japanese slang. And the one I’m most guilty of!” writes Jude.