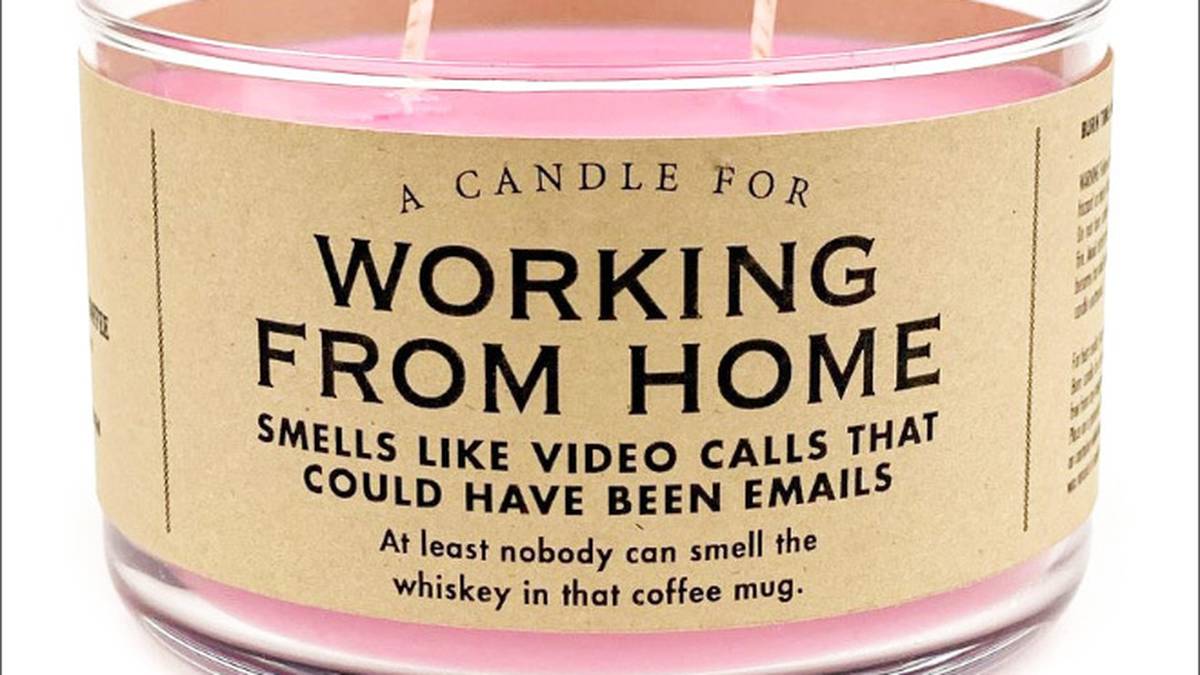 Ayaansh Kumar often plays on mum Madhu Kumar’s phone, mimicking his older siblings who’ve been studying virtually over the past two years. However, his parents never expected that the 22-month-old was tech-savvy enough to buy nearly $2000 in furniture from Walmart.com – until a seemingly endless stream of large packages began showing up at their door. Madhu Kumar had been using the website to browse for furniture but had never actually purchased the items stored in her virtual cart. Madhu’s payment information was saved on the site. Her husband denied doing so for her, as did her two older children. That left one suspect: Ayaansh. The family plan to add facial recognition to their phones and remove credit card information.

Making money a walk in the park

Did you know that the dog walking industry in the US is estimated to be worth around $979 million a year? Yeah, that’s huge. Who knew that walking dogs could generate that amount of money. According to studies, 40 per cent of dog owners don’t personally walk their canine companions on a regular basis. Add that to the fact that the total population of dogs in America is now at 89 million, there’s a huge clientele out there for dog walkers.

A reader writes: “Many years ago, as an apprentice nurseryman I was given the task of weeding rows of young fruit trees and other nursery stock. Only 17 and fresh from school I was a bit green around the gills. After the first few days of weeding, I enquired from the foreman at the time how could I get rid of all this green stain on my hands, it was the chlorophyll from the lush green weeds that would not scrub off. He told me that Maidens’ Water was the best and you could buy it from the chemist. Getting off the bus that evening from work, I called into the local chemist and asked for a bottle of Maidens’ Water, the chemist told me that they had sold out, but the chemist across the road might have some. So off I go into the next chemist, who was a lady and found difficulty containing herself but told me, they too were sold out, but try the chemist down at the bottom of Point Chev Rd. The rather bemused look on her face gave it away, and I suddenly realised the joke, could not get out of the shop quick enough.”