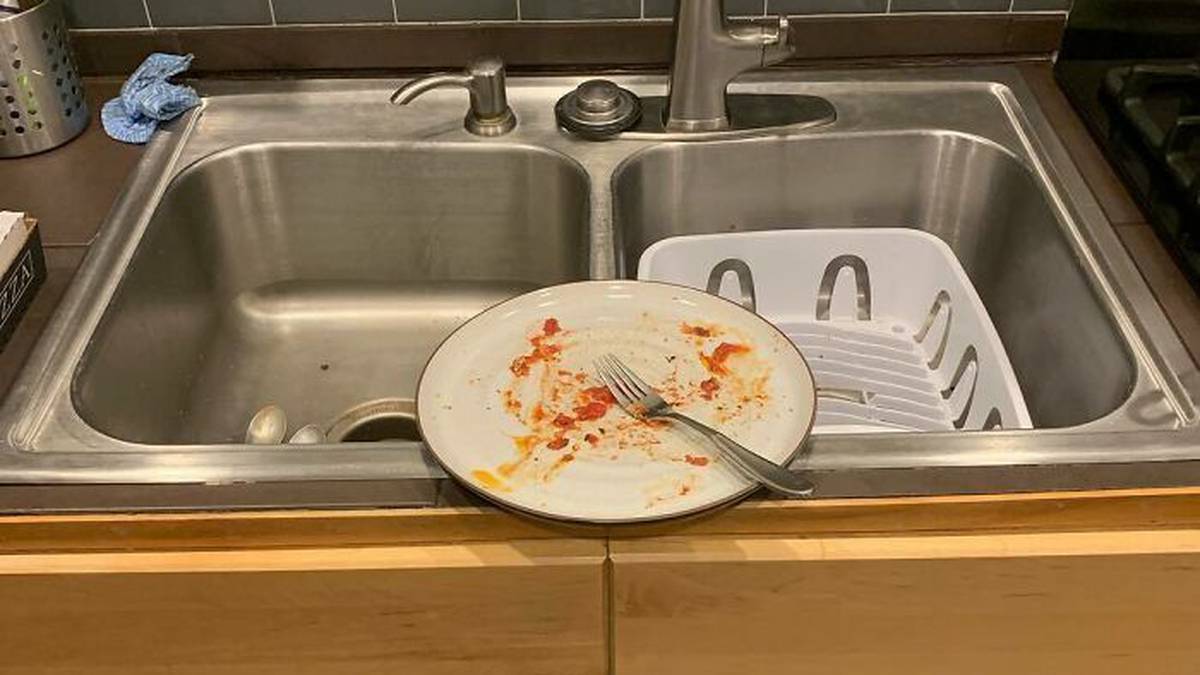 The word “millipede” literally means “thousand feet”. But until now, the moniker for the creepy invertebrates has been a bit of an exaggeration, with none of them sporting anything close to that many feet — or legs. However, a new millipede discovered in deep boreholes in a mine in Western Australia lives up to the true meaning of its name with 1306 legs. Scientists describe the creature as a “pale, thread-like” creature just under a millimetre wide with “330 segments, a cone-shaped head with enormous antennae, and a beak for feeding”. Given the scientific name Eumillipes persephone (after the ill-fated queen of the underworld) for having been caught more than 60 metres below the surface, these arthropods are not only distinguished from less leggy cousins, the centipedes, by leg count, they also tend to be flatter and are hunters with a venomous bite. Hatchlings emerge with just two segments and continually add more throughout their lifetimes.

Nothing to see here

Motorcycle licence, 1974. Titirangi. I’ve just turned 15 and arrive at the local council office for my test, it’s a wet day. The cop says ride down the road and I’ll follow you. About a mile later we stop, he parks the black and white Cortina, gets out and walks back up the road a bit. He tells me to ride past him and demonstrate an emergency braking manoeuvre, code for stop before hitting the cop car! Okay so now I’m a bit nervous, and maybe a little over zealous on the front brake, the wheel skids, the bike and I go sliding down the road, fortunately we miss his car, not much is said. So, like that was my usual emergency braking procedure (nothing to see here), I get back on and ride back to the council office trying to hold my head high, but really my bike is now bent, I’ve got road tatts and bruised ego. But then much to my surprise he hands me my licence and just suggests I “brush up on those emergency stops”. Yay.

Prince Edward Island is Canada’s smallest province. Life there seems pretty low key if you go by the CBC’s annual list of top news items from the island. For example, in August of 2021, Breadcrumbs the duck became newsworthy because she was lonely. She was a sole duck survivor of a predator attack on her farm. The owner said: “Well, ducks are social creatures. They need some friends.” And so they put out a call on Facebook. A former farmer had some spare ducks and, voila, Breadcrumbs has some friends and it’s in the news.