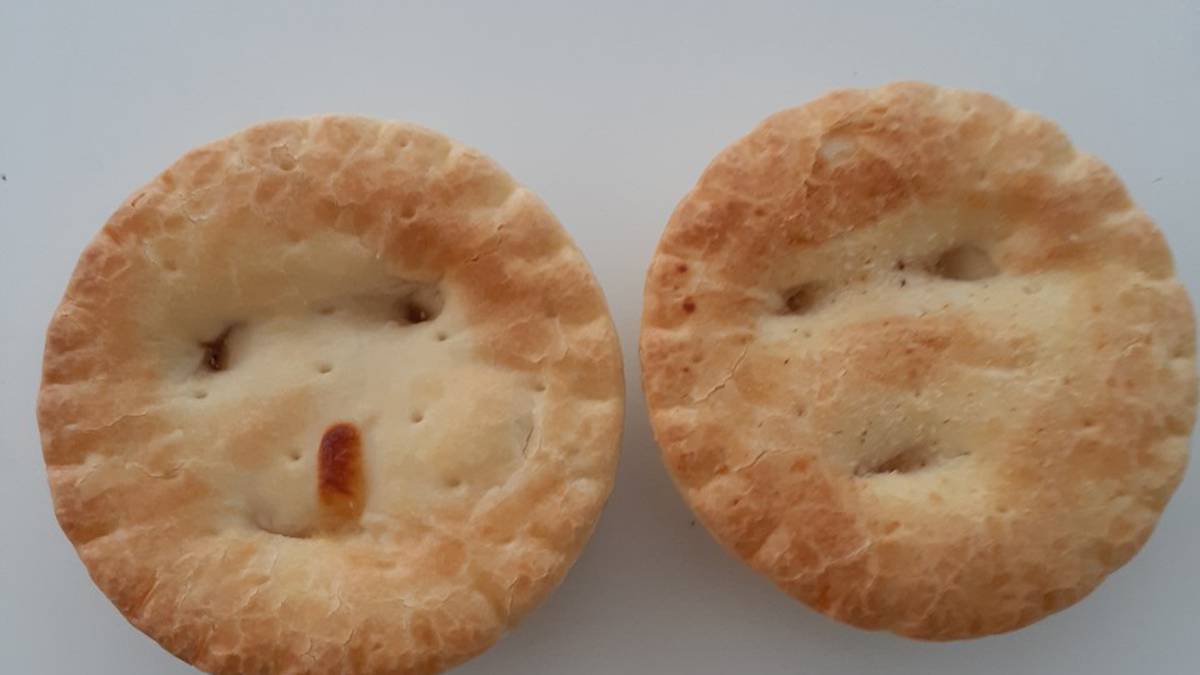 In 1975 Dr Harris Rubin’s planned “drug and libido study” leaked to the media. As described in the St Louis Post-Dispatch (December 7, 1975): “Harris Rubin, a university psychologist, has proposed a $121,000, two-year, federally financed investigation. He plans to pay adult male volunteers $20 a session to smoke government-supplied marijuana and watch erotic films while an electronic device attached to their genitals monitors physical reactions. Rubin hopes to learn whether the drug enhances or inhibits sexual activity.” The New Scientist noted that, despite the moral outrage, the purpose of the study was actually to generate anti-marijuana propaganda by demonstrating that marijuana inhibits sexual response. At least, that was the anticipated result. But the experiment was never conducted. Congress ended up cutting off Rubin’s minuscule funding and putting an end to his research.

Cockatoos in Sydney have mastered a five-step process for opening the lids of wheelie bins. “It was so exciting to observe such an ingenious and innovative way to access a food resource, we knew immediately that we had to systematically study this unique foraging behaviour,” wrote behavioural ecologist Barbara Klump. The birds learn the technique from one another, and cockatoos in different regions have worked out different techniques. Before 2018, the behaviour had been reported in only three suburbs but by the end of 2019 the number had reached 44. “These results show the animals really learned the behaviour from other cockatoos in their vicinity,” Klump wrote.

1. “I’ve analysed my spending and it turns out my most expensive habit is ‘having a place to live’ … Have you considered a nest or burrow?”
2. “As a therapist I can say confidently, that while therapy is helpful, what most people really need is money.”
3. “Got stuck in a convo with some wealthy people and a guy asked me how my investments were doing. Told him both avocados should be ripe by tomorrow.”

Can't Wait For Cobra Kai to Return? Here's Everything We Know About Season 4

What to Do This Weekend