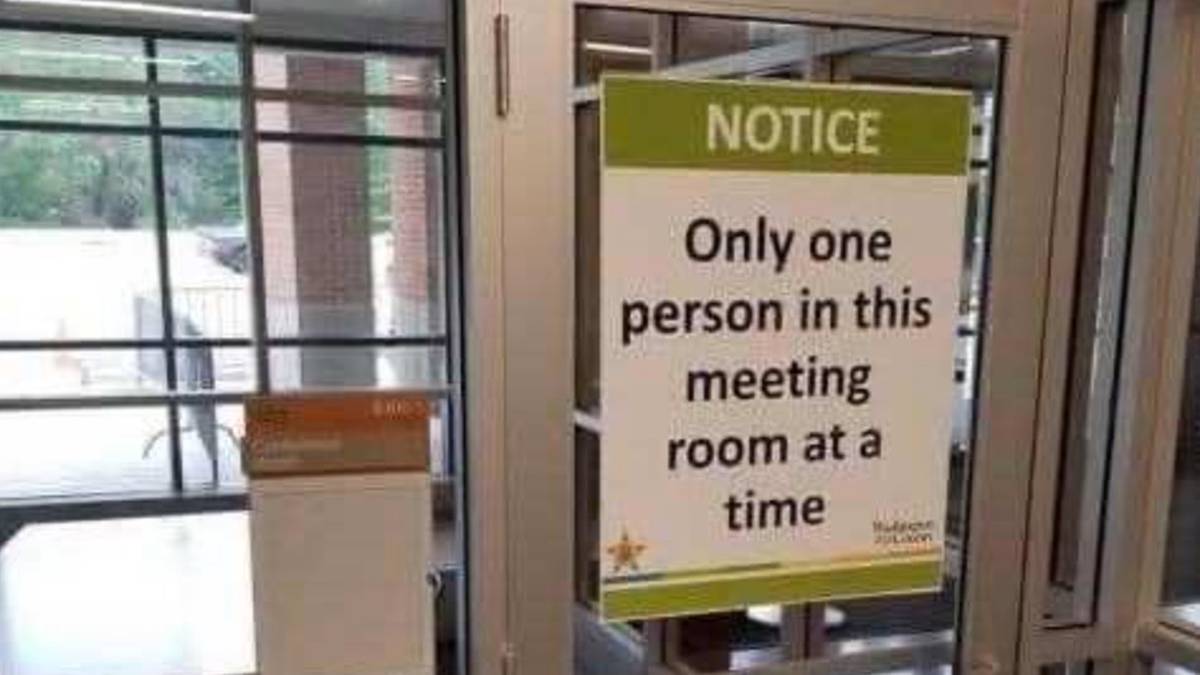 The origins of words we read a lot these days

Quarantino means 40 in Italian. During the Bubonic plague in Italy, infected sailors were kept on their ships for 40 days. Vaccine comes from Latin vaccinus, from vacca, “cow” … Edward Jenner, English surgeon and discoverer of vaccination for smallpox, found that milkmaids didn’t seem to get the horrible smallpox if they had already had cowpox and developed a treatment to inoculate patients and called it “vaccination”. (Hat tip: John Clark of Glen Eden)

Cook pine or New Caledonia pine is a species of conifer native to New Caledonia that tends to tilt sideways when planted outside its natural habitat. First classified by Johann Reinhold Forster, a botanist accompanying Captain James Cook on his second voyage to circumnavigate the globe as far south as possible, the pine soon became popular all around the world, thanks to its distinctive narrowly conical shape and its height (up to 60 meters). Nowadays, these evergreen giants are planted as ornamental trees in various areas with warm and temperate climate on five continents, and they generally don’t attract too much attention, but in some cases they have one noticeable particularity – they lean heavily to one side, and when there are more of them planted in the same area, they all lean in the same direction. (Via Oddity Central)

Message in a bottle

In March 1999, fisherman Steve Gowan was fishing for cod off the coast of Essex when he dredged up a green ginger beer bottle with a screw-on rubber stopper. Inside he found a note: “Sir or madam, youth or maid, Would you kindly forward the enclosed letter and earn the blessing of a poor British soldier on his way to the front this ninth day of September, 1914. Private T Hughes.” The enclosed letter read: “Dear Wife, I am writing this note on this boat and dropping it into the sea just to see if it will reach you. If it does, sign this envelope on the right-hand bottom corner where it says receipt. Put the date and hour of receipt and your name where it says signature and look after it well. Ta ta sweet, for the present. Your Hubby.” Private Thomas Hughes, 26, of Stockton-on-Tees, had dropped the bottle into the English Channel in 1914 as he left to fight in France. He was killed two days afterward. His wife Elizabeth and daughter moved to New Zealand, where Elizabeth died in 1979. Gowan delivered the letter to the daughter, Emily Crowhurst, in Auckland that May. Two years old when her father had left for the war, she was now 86. She said: “It touches me very deeply to know … that his passage reached a goal. I think he would be very proud it had been delivered. He was a very caring man.”