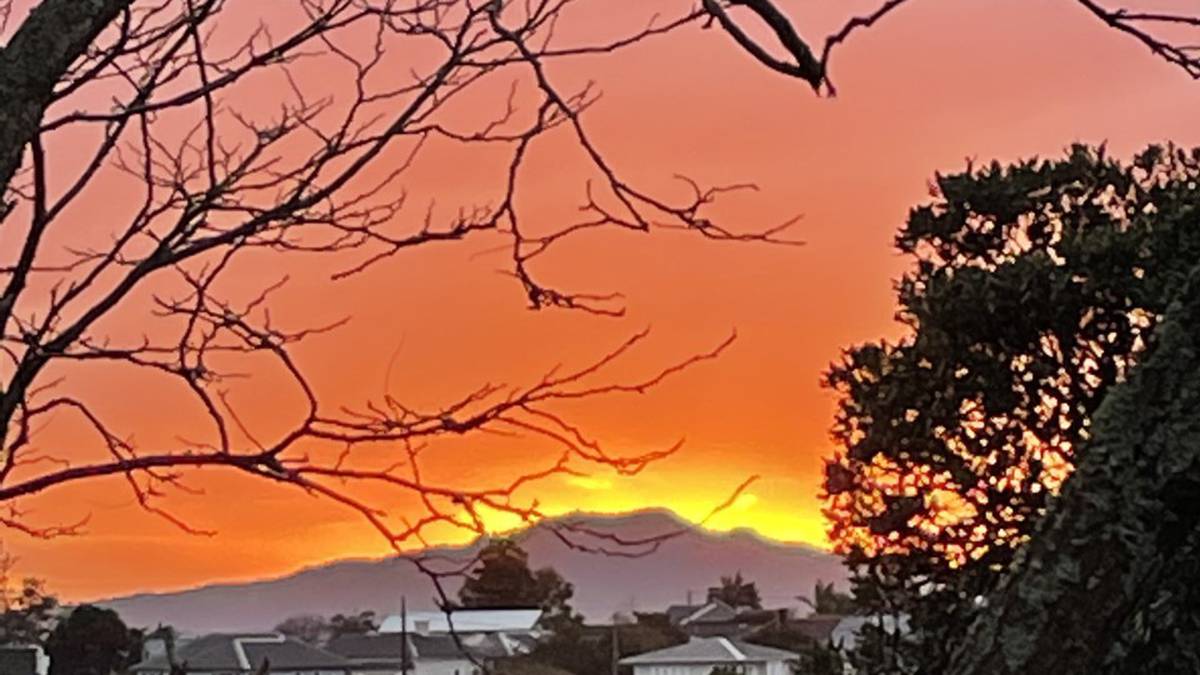 This tweet set off a wonderful thread of gentle mocking of the fashion-forward among us. “Props to anyone who tries to be fashionable in Ireland,” tweets lady of sophistication @janky_jane. “ I wore a red beret once in Waterford and someone called me Super Mario.” And the responses flowed:
1. That time Dolores O’Riordan (of The Cranberries) was visiting back home in Limerick; she was out somewhere wearing leather trousers and somebody commented: “Who do you think you are? A rock star?”
2. My brother-in-law rocked up to his football club in Highlands of Scotland wearing his new bright yellow puffa. He opened the door, proud as punch in his new jacket, and immediately heard: “Bloody hell, which one are you, Tinky Winky or La La?”
3. I had a red Cossack-style coat with a black collar, a black hat with a fur trim. Two lads went past me one said to the other (just loud enough for me to hear): “How’s the rouble doing these days?”
4. One of my colleagues had an ankle-length dark green serge greatcoat, and when he burst through the office doors one day, another looked up and said: “What news of Stalingrad?”
5. I once wore a silver jacket to college, turned up late for class, said: “Sorry I’m late.” The lecturer said: “That’s ok”, then waited till I was halfway across the front of the full class before following up with: “Trouble with the spaceship again was it?”
6. Wore a camouflage T-shirt once. “Oooooh it’s a floating head,” was the response in the pub.

Analogy for the vaccine

When communicating how something works, a metaphor or a good analogy helps no end. How vaccines work and how they protect individuals and communities from disease: are “vaccines are like sunscreen …” “no, wait, airbags …” “no, wait …”. Unfortunately, communal benefit is harder to define, harder to quantify, and harder to describe than individual protection, because “it’s not the way Americans are used to thinking about things,” Neil Lewis, a behavioural scientist and communications expert at Cornell, tells The Atlantic. “That’s in part because communal risk isn’t characteristic of the health perils people in wealthy countries are accustomed to facing: heart disease, stroke, diabetes, cancer. Maybe that’s part of why we gravitate toward individual-focused comparisons. Slipping into a pandemic-compatible, population-based frame of mind is a big shift. In the age of Covid-19, “there’s been a lot of focus on the individual”, Lewis says. That’s pretty at odds “with how infection works”.

Stories from the frontline of the news … “I had a panicking woman call to tell me a bicyclist had gone over a tall ledge next to the highway and that she thought he might be lying injured on the lakebed below. Having heard nothing about it on my scanner, I asked if she’d called 911. I could hear she was trying to cover up her phone as she yelled to someone else: “Rob! Did you call 911?” I firmly instructed her to hang up and do so and a minute later, the scanner tones went off. It would turn out that SHE ran the guy off the road during a bicycle race there because she was driving too fast. The rider was uninjured and only went a few feet off the road before picking up his bike and continuing. By the time she turned her car around, he was gone and she freaked out. In the end, all was fine. However, I will never, ever know why her first instinct was to call the local newspaper …”