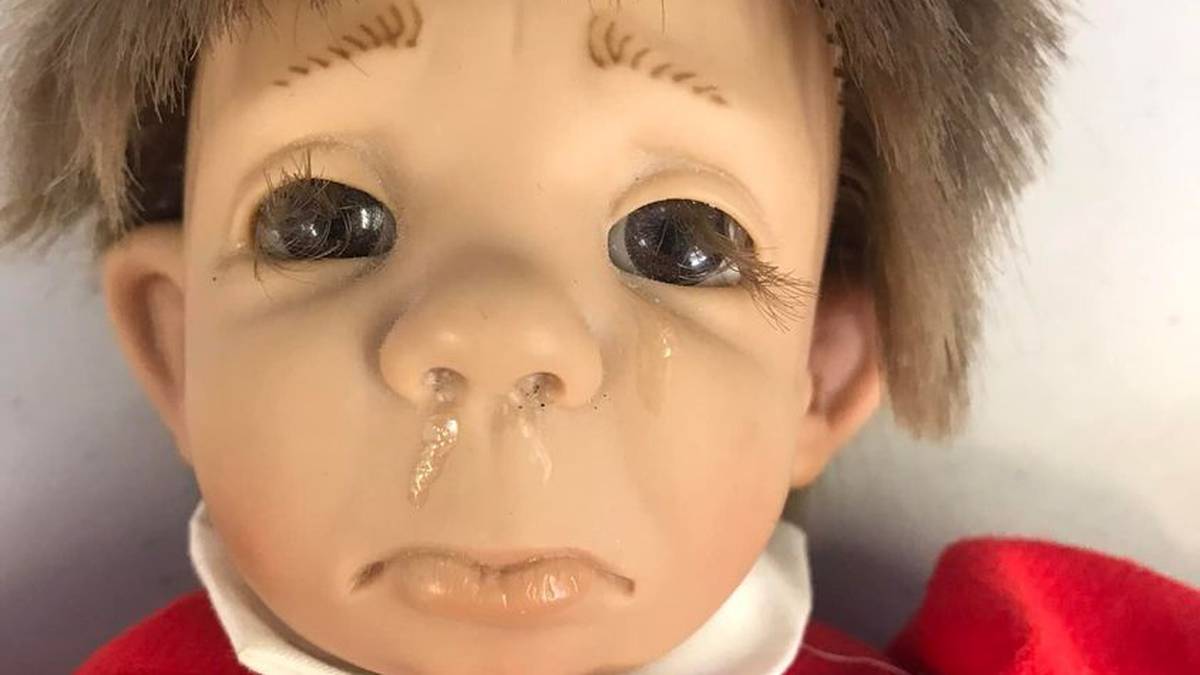 1. “A friend’s very young daughter always said: ‘I want to go to the pineapple’ … they couldn’t figure it out until one day, out driving, she excitedly yelled out ‘pineapple, pineapple’ as they passed the Parnell Pool.”

2. “My mother says every year she donates to ‘Women’s Refuse’.”

3. “A suitcase is a ‘drag bastard’ or sometimes a ‘wheel bastard’, this is often also applied to other things with wheels. The wheelie bin is also a drag bastard – ‘I did it last week, it’s your turn to put drag bastard/wheel bastard out’.”

5. “During the class at intermediate school, in metalwork class, during instruction at the beginning of the class we were advised to use elbow grease to achieve a certain result. Later on, during the class, one of the students called out ‘who’s got the elbow grease?’; what she really required was the oil/grease bottle.”

6. “My sister and I would go out for coffee and she would ask for two ‘mokopunas’.”

7. “Had a lovely meal with friends and was told we were having ‘Taranaki’ chicken; Japanese food with a New Zealand twist!”

8. “A property came up on my Facebook newsfeed with the headline describing a house in Te Atatu Peninsula as ‘UNMOLESTED’. I commented on the post asking what that meant. The response came back ‘untouched’ – not really an appropriate way to describe a house that hadn’t been done up.”

Divorce in Egypt on the rise

Electronic games have contributed in recent years to raising the rates of separation and divorce in Egypt and Arab countries as family members are preoccupied with them instead of giving time to family. According to the 2018 report, Egypt recorded the highest divorce rate in the world, which rose from 7 to 40 per cent over the past 50 years. PlayStation and Candy Crush are the main reason behind divorces, with around 17,000 cases attributed to Candy Crush and 250,000 divorce cases to PlayStation.