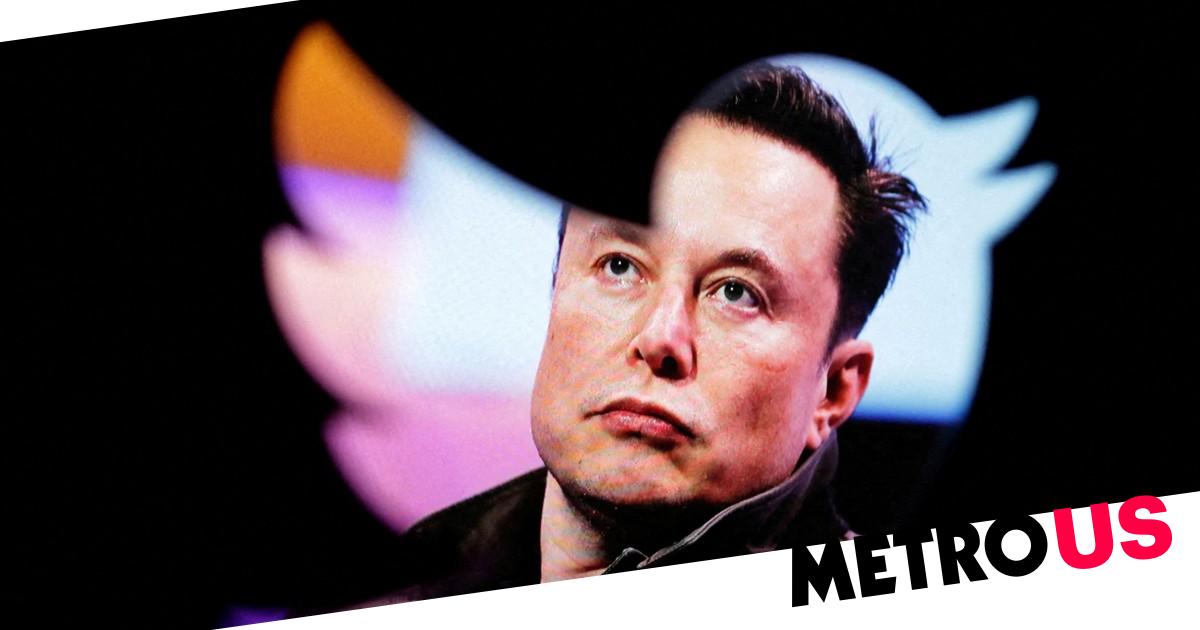 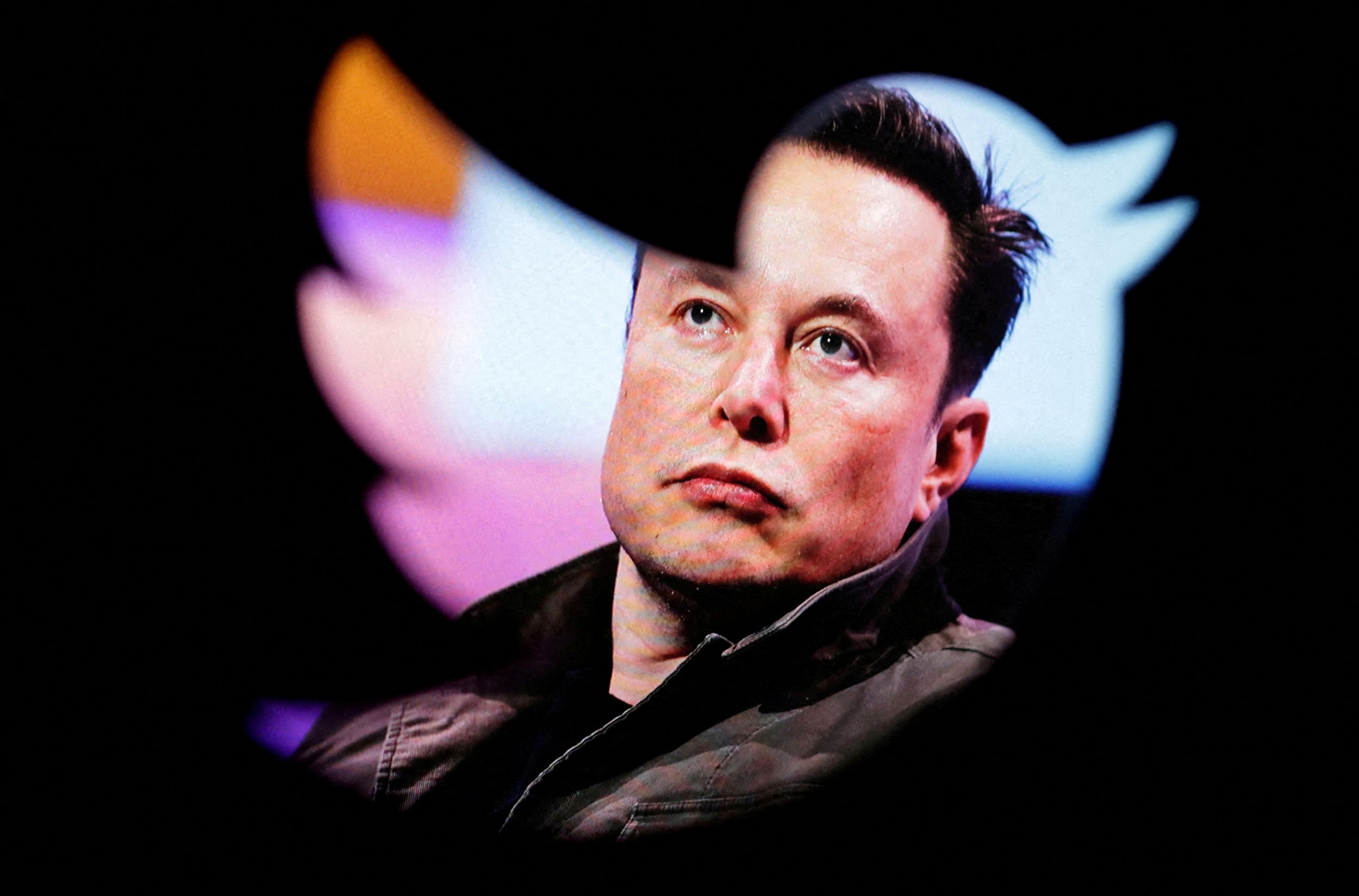 A string of stars announced their decision to leave Twitter in the wake of Elon Musk’s controversial takeover.

Amid the many changes that have been suggested, some of Hollywood’s biggest names have decided to take a step back from posting.

Shonda Rhimes, creator of Grey’s Anatomy, Scandal and Hot To Get Away With Murder, was among those bidding farewell to followers.

‘Not hanging around for whatever Elon has planned. Bye,’ she penned.

Music icon Toni Braxton also confirmed her exit, penning: ‘I’m shocked and appalled at some of the “free speech” I’ve seen on this platform since its acquisition.

‘Hate speech under the veil of “free speech” is unacceptable; therefore I am choosing to stay off Twitter as it is no longer a safe space for myself, my sons and other POC.’

Sara Bareilles said that she is ‘out’, but added that fans can continue to follow her on other platforms.

‘Welp. It’s been fun Twitter,’ she said. ‘I’m out. See you on other platforms, peeps. Sorry, this one’s just not for me.’

WWE star Mick Foley took to Facebook to share his thoughts, but revealed that he could be back in the future.

The acclaimed author may be slightly appeased after the new Twitter owner’s latest post, as he announced that the monthly charge has dropped to $8 – after previous plans were highly criticized.

‘Twitter’s current lords & peasants system for who has or doesn’t have a blue checkmark is bulls**t. Power to the people! Blue for $8/month,’ he tweeted earlier today.

‘You will also get: – Priority in replies, mentions & search, which is essential to defeat spam/scam – Ability to post long video & audio – Half as many ads. And paywall bypass for publishers willing to work with us.

‘This will also give Twitter a revenue stream to reward content creators.’ Twitter Blue currently costs $4.99 per month and allows subscribers to edit or undo tweets in some countries, read articles without ads and customize the navigation bar.