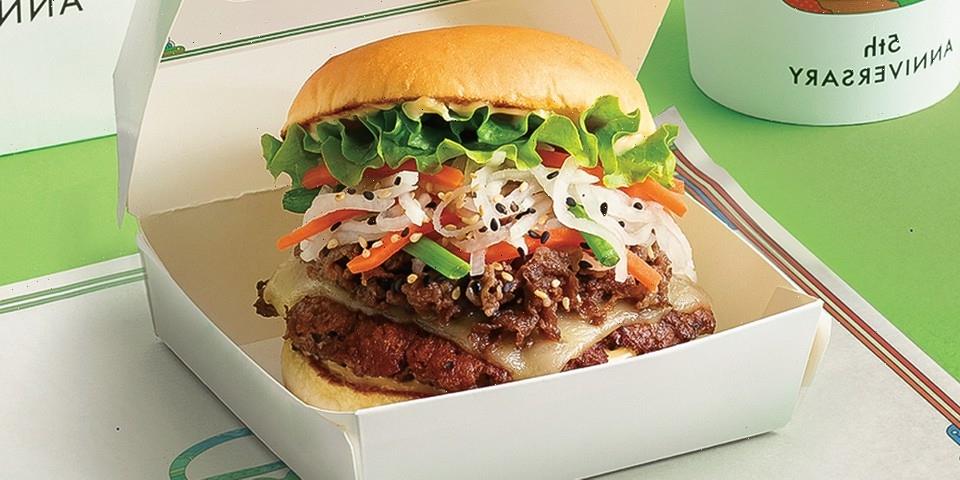 To mark its fifth anniversary, Shake Shack Korea has launched a menu celebrating iconic elements of Korean cuisine. The special creation includes a Shackburger reimagined with bulgogi (grilled marinated slices of beef) and a Makgeolli Shake that incorporates the alcoholic beverage made from rice.

The Seoul Style Bulgogi Burger and Makgeolli Shake is available until August 31 at Shake Shack locations in South Korea to mark the chain’s fifth anniversary in the country.