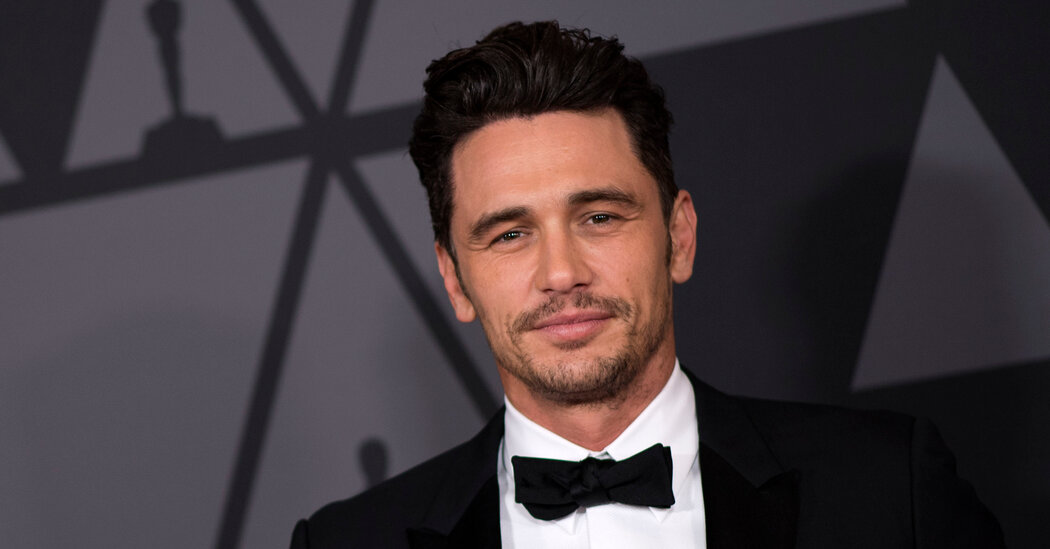 Two former students who filed a lawsuit in 2019 accusing the actor and filmmaker James Franco of subjecting them to sexually exploitative auditions and film shoots at an acting and film school that he founded have agreed to drop their claims against him as part of a settlement reached earlier this month.

A joint status report that was filed in Los Angeles Superior Court on Feb. 11 said that the two women who brought the suit, Sarah Tither-Kaplan and Toni Gaal, had agreed to drop their individual claims against Mr. Franco Terms of the settlement were not disclosed.

Details of the Feb. 11 filing were reported Saturday by The Associated Press. On Sunday, lawyers for the plaintiffs confirmed the settlement, which they said would be formalized in a court filing at a later date. They did not provide further details.

Ms. Tither-Kaplan and Ms. Gaal said in a 2019 filing that Mr. Franco had intimidated them into performing gratuitous sex scenes while denying them the protections of nudity riders when they were students in a master class on sex scenes at his school, Studio 4, which operated from 2014 to 2017 and had branches in Los Angeles and New York.

According to the suit, Mr. Franco “sought to create a pipeline of young women who were subjected to his personal and professional sexual exploitation in the name of education.” The two women said those who cooperated were led to believe that doing so would land them roles in Mr. Franco’s films.

Lawyers for Mr. Franco did not respond to an email seeking comment on Sunday. Mr. Franco has previously denied the allegations.

Mr. Franco’s production company, Rabbit Bandini, and his partners, who include Vince Jolivette and Jay Davis, are also named as defendants. The two parties had been discussing a settlement for several months, according to the filing, and the lawsuit’s progress had been paused while they did so. Lawyers for Mr. Jolivette did not respond to an email seeking comment.

The claims of other plaintiffs in the class-action filing will be dismissed without prejudice under the terms of the settlement, according to the report, which means they could be refiled at a later date.

Before she filed the 2019 lawsuit, Ms. Tither-Kaplan and several other women had accused Mr. Franco of sexual misconduct in a Los Angeles Times story after he won a Golden Globe for his performance in “The Disaster Artist” in January 2018. Other women discussed their experiences with Mr. Franco in social media posts they shared during and after the broadcast, which came amid the #MeToo movement.

Mr. Franco continued to appear in public in the days following the allegations, in which he explained that he supported the rights of women to call out acts of sexual misconduct but said the specific claims about him were inaccurate.

Mr. Franco denied the allegations in an appearance on “The Late Show,” but told the host, Stephen Colbert: “If there’s restitution to be made, I will make it. I’m here to listen and learn and change my perspective where it’s off.”