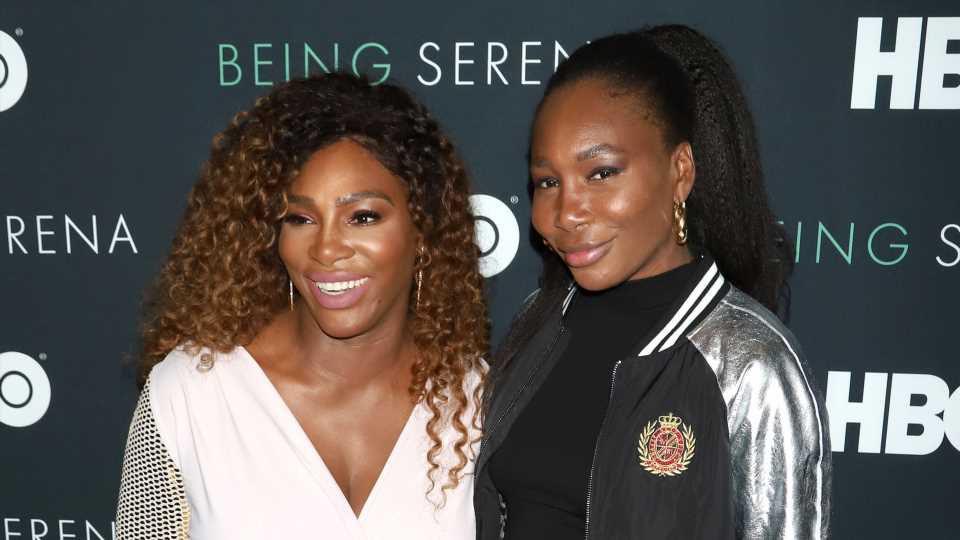 We’re absolutely obsessed with these Grand Slam sisters. Serena Williams teased sister Venus over her empty fridge. The duo had lived together their entire lives until Serena married husband Alexis Ohanian in 2017. Now, two years after moving out from her sister, Serena is eyeing Venus’s fridge to see what has changed. (Spoiler: Not much.)

The recent Wimbledon finalist teased her older sister on her Instagram story on Tuesday, July 4, by sarcastically judging the lack of food in the Grand Slam champion’s fridge and reminiscing over the days when the sisters were roommates. “So I’m at Venus’s house, we lived together our whole lives, we’re not living together now which kinda sucks but it’s life,” says Serena as she walks over to open Venus’s fridge. “And I’ve seen nothing’s changed for her.” (Watch the video here.) 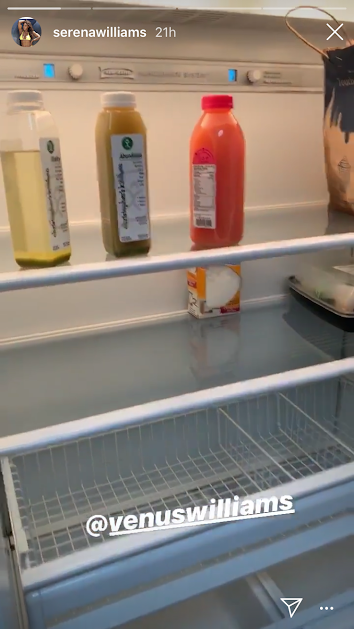 The fridge was fairly sparse, with only a few bottles of juice and some takeout. “It’s how she stays so thin,” the younger Williams sister joked. “This was our refrigerator for like 20 years,” Serena continued. “We lived together our whole lives, but as adults for 20 years.” According to Variety, the famous doubles team most recently shared a mansion in Florida — Palm Beach Gardens to be more specific — on land they acquired in 1998.

Venus and Serena Williams are incredibly close on and off the tennis court. While both have won a number of singles titles —Venus with seven and Serena with a near-record-breaking 23 — they also have several doubles wins. The sisters hold 14 Grand Slam doubles titles and three Olympic Gold Medals together. Venus and Serena often post about each other on Instagram, sharing a lot of love during and outside of their matches. Honestly, this sister duo is an absolute ace.