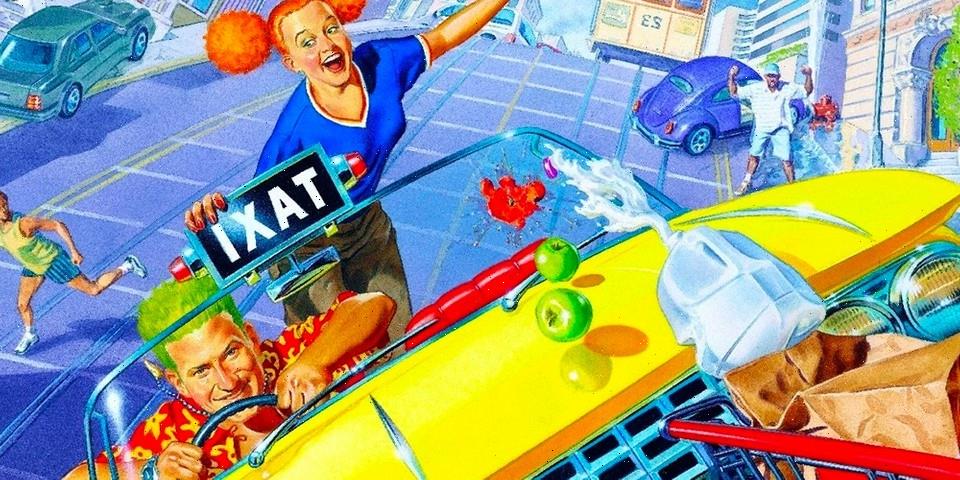 According to reports, Sega is now working on Crazy Taxi and Jet Set Radio reboots. The remakes now expected to release within the next three years are part of Sega’s Super Game project announced back in 2021. Helmed by former Sony PlayStation executive, Shuji Utsumi, the Super Game project is an element of Sega’s ongoing recovery plan, after facing financial issues for the last few years. Utsumi has revealed that the project will feature AAA titles expanding into “cloud gaming and NFTs.” Sega is also working with Microsoft’s Azure Cloud division to develop large-scale “global games.”

Aside from Crazy Taxi and Jet Set Radio reboots, remakes of Panzer Dragoon and Virtua Fighter are also set to be developed. The games are expected to be free-to-play and feature an integral online element.

In case you missed it, Streets of Rage is reportedly being adapted into a movie.
Source: Read Full Article