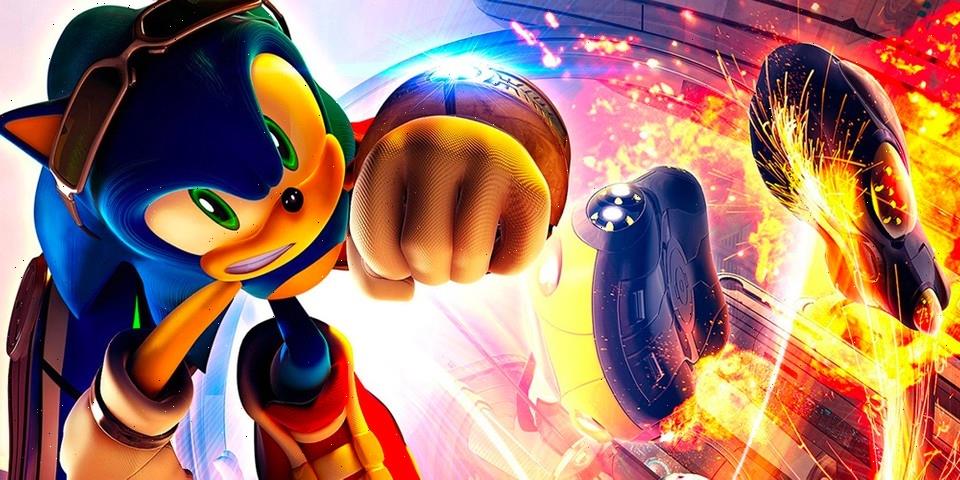 SEGA and Sonic Team have just revealed a teaser for a new Sonic the Hedgehog game slated for 2022.

With the last Sonic game dating back to 2017 with Sonic Forces, this game announcement arrived as part of SEGA’s 30th anniversary for the blue hedgehog. While the teaser doesn’t really tell too much about the upcoming game, it does show revamped 3D graphics for Sonic the Hedgehog which is expected as it will be making its way on the PlayStation 5, Xbox One, as well as the Nintendo Switch, PlayStation 4 and PC.

Check out the teaser above.

In other gaming news, the Tokyo Olympics are getting an official SEGA video game this year.
Source: Read Full Article