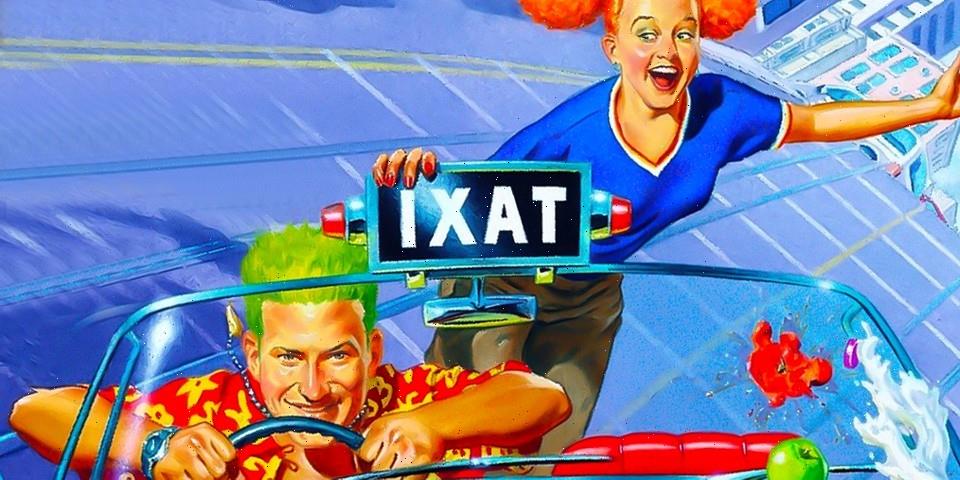 Some might argue SEGA‘s golden era happened a few decades ago. The Japanese game company is considering bringing back some classic titles that remain dormant in its expansive archives.

According to SEGA’s latest financial report, the company is noticing that a handful of its classic games may be due for a reboot, remake or remaster. SEGA listed out a series of “dormant” titles that the company could work on, realizing it could make good use of its “globally recognized IP” in the years to come. Some of the games on this included classics like Jet Set, Crazy Taxi, Panzer Dragoon, Shinobi, Virtua Fighter and Altered Beast and Nights, among other nostalgic titles.

It’s worth noting that SEGA hasn’t exactly confirmed that it will be developing those games, just that it is considering bringing them back.