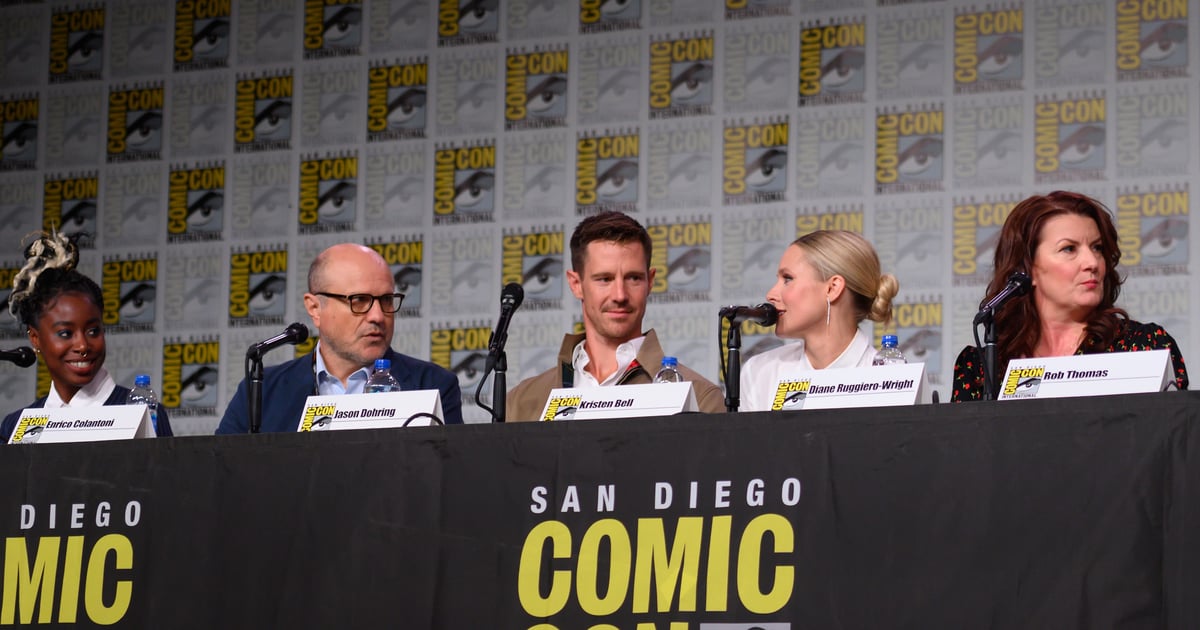 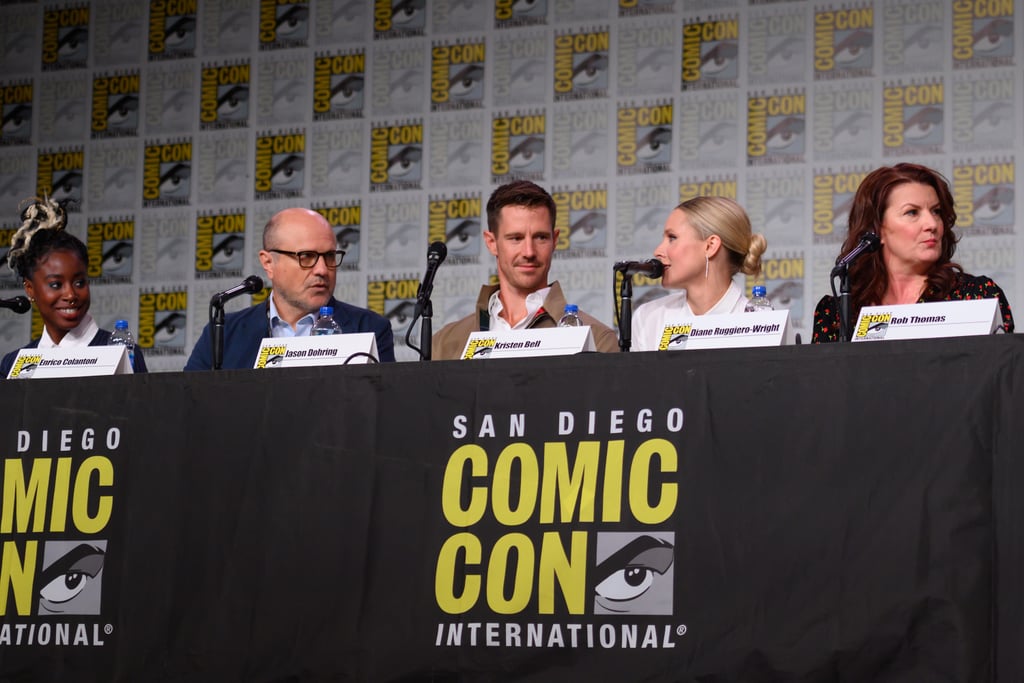 The return of Veronica Mars to our screens can only mean one thing: the return of one of our favorite TV casts ever! The majority of the original cast of the cult-favorite drama reunited to bring the series back for a fourth season, 12 years after it signed off at the newly formed The CW and five years after a movie follow-up updated us on what they’d been up to since. Although a few notable characters did not return for Hulu’s eight-episode revival, most of the major players returned for another season of mystery and mayhem. In the gallery ahead, see all the characters you can expect to see when you start watching season four, now available for streaming!