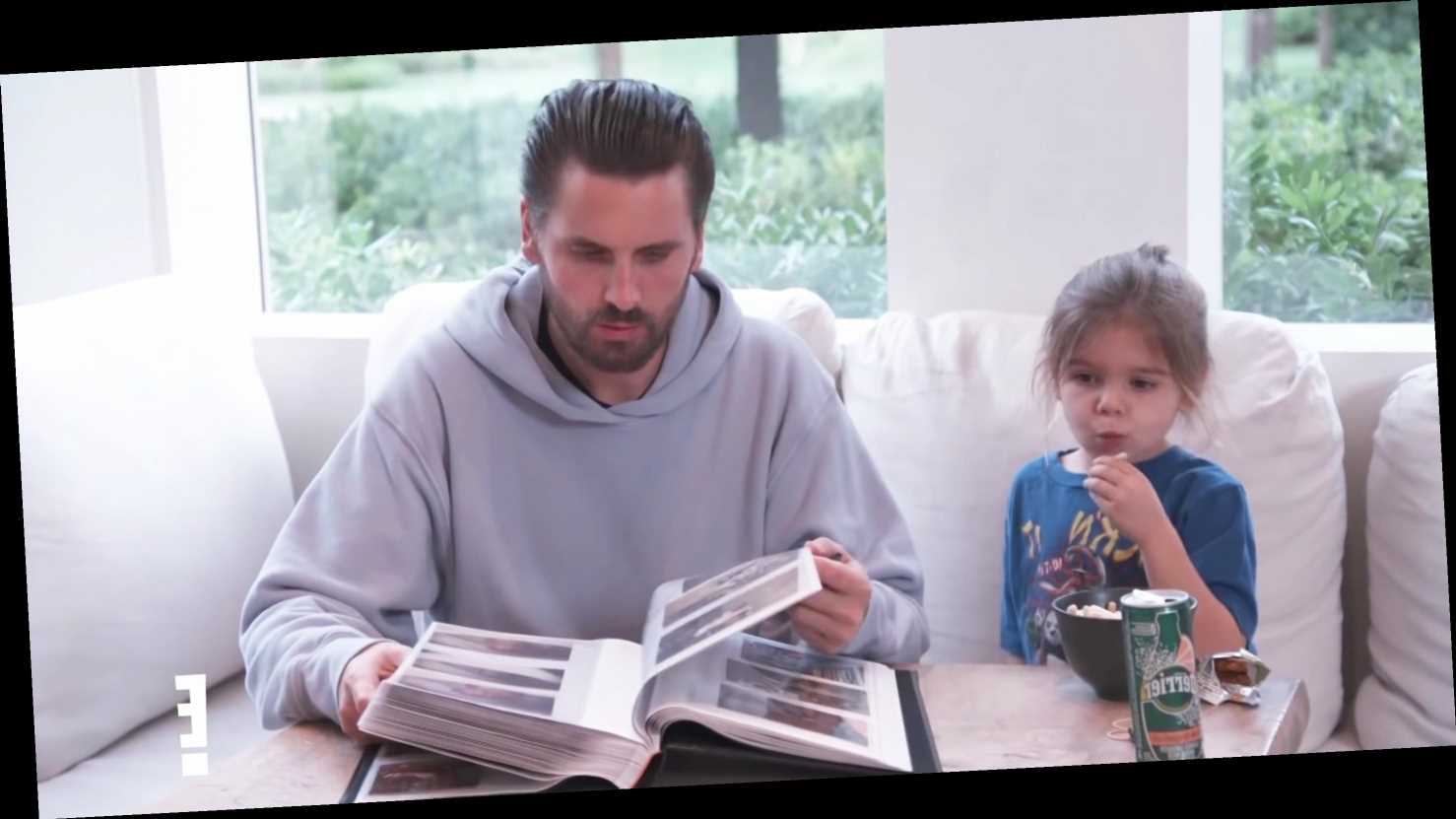 Working through his grief. Scott Disick reflected on his relationships with his late parents, Bonnie Disick and Jeffrey Disick, while sharing childhood photos with his son Reign.

Scott Disick’s Ups and Downs Through the Years

The Flip It Like Disick star, 37, looked through family photo albums with his 5-year-old son and Kim Kardashian in a bonus clip from season 18 of Keeping Up With the Kardashians. 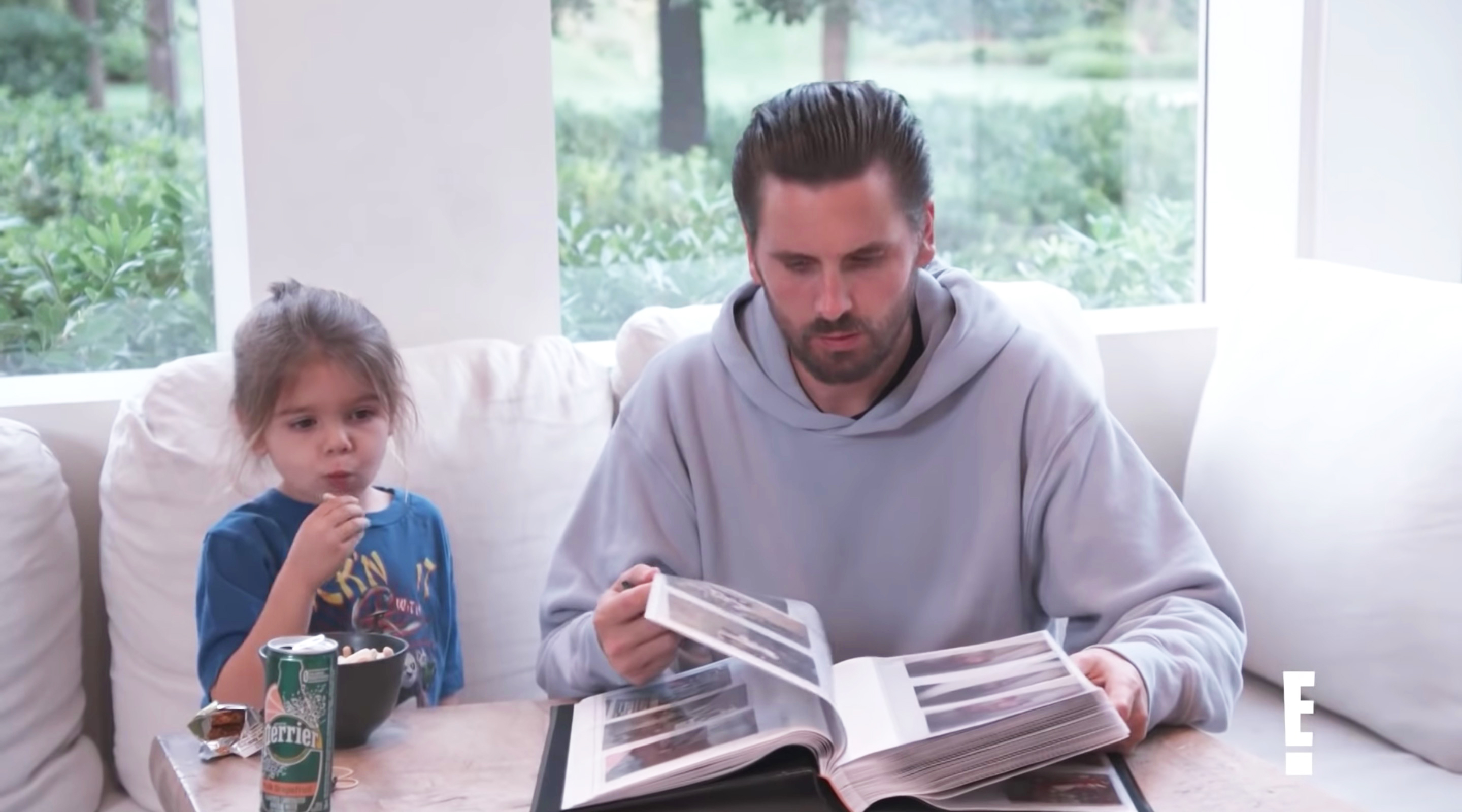 “Look this was your grandpa. He was so nice,” the KKW Beauty founder, 39, told Reign while holding up a snapshot. “And your grandma Bonnie, she was so silly. She would have loved you — loved you the best. You know why? Because you’re so silly.”

Scott explained in his confessional that he found it painful to discuss his parents but realized he should talk about them more for the sake of his kids. The Talentless founder shares Mason, 10, Penelope, 8, and Reign with his ex-girlfriend Kourtney Kardashian.

“You know, I don’t think I was really ready to talk about my family but now I think the more I talk about my parents the more my kids will feel connected to them and remember them,” he said. “That’s the only way that they’re gonna ever feel that connection.”

Kourtney Kardashian and Scott Disick: A Timeline of Their Relationship

Keeping Up With the Kardashians has chronicled the New York native’s grief and subsequent substance abuse over the loss of his parents for years. Scott’s mother, Bonnie, died at the age of 63 in October 2013. His father, Jeffrey, died less than three months later, also at the age of 63.

Scott finally reconnected with his past when his father’s best friend, Dave Hacker, brought him old family photos during a May episode of Keeping Up With the Kardashians.

“As much as I was dreading looking through some photos because I thought it was going to bring out sad memories, I’m happy that Dave brought them with him,” Scott said. “The truth is, it brought up so many amazing memories and things that I forgot.”

Stars Who Have Bared Their Souls About Their Struggles

Scott attempted to address his mental health issues when he briefly checked into a treatment facility in May. A source told Us Weekly at the time that the reality star was still struggling with the loss of his parents and his 2015 breakup with Kourtney, 41.

“Scott’s breakup and past issues with Kourtney and his parents’ deaths have deeply affected him,” the insider said. “Although it didn’t always show up in a negative way, these are things he’s constantly had to battle and live with that don’t go away overnight.”