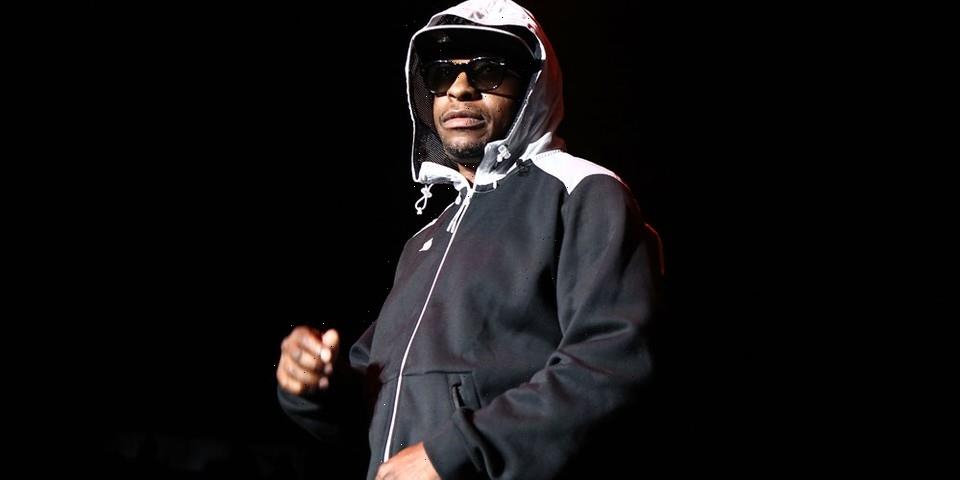 One of the most legendary MCs in hip-hop has officially announced his departure from rap. In a recent Geto Boys Reloaded podcast, Scarface said that he was stepping away from rapping to focus on other creative avenues. Fans of Scarface will still be able to get a chance to see the rapper before his final bow on stage as the MC promises to give them proper closure.

In the interview, Scarface discussed hosting a farewell concert, “The cool part about it is, I get to say farewell twice. I get to go out there and say farewell by myself, and then I get to say it with you.” He also took the chance to reflect on his success sharing, “I was saying some good shit. I probably could never write like that again. But it’s a beautiful thing when you’re able to express yourself with words and people fall in love with your ability to deliver a story.”

Watch his full conversation above.