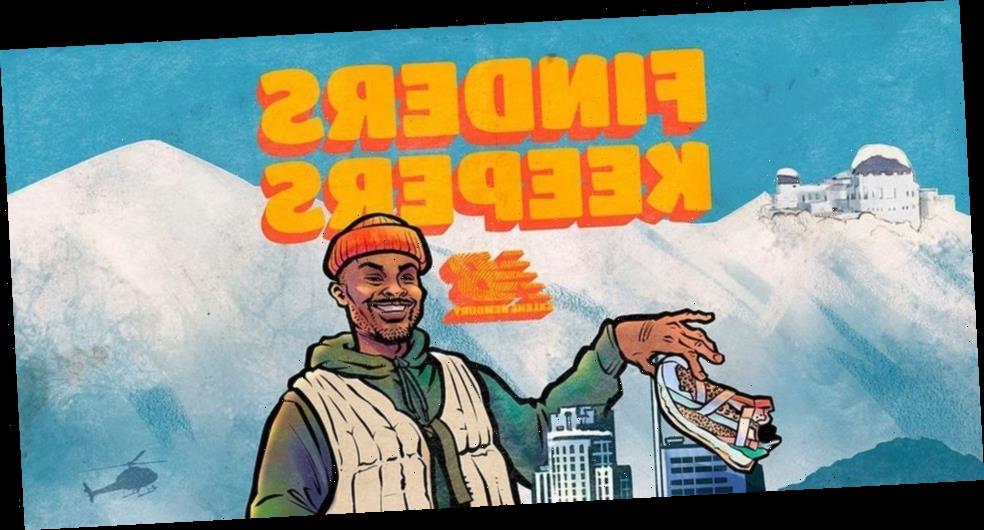 Though Bembury has indeed teased the design before, this marks the first time he’s hinted at its release date — simply stating “April” in the caption of his recent Instagram post. Furthermore, the “Finders Keepers” element of the graphic he posted indicates that there may well be a scavenger hunt in and around Los Angeles for pairs of the sneaker. More information on the shoe’s exact date of release and method of arrival is sure to surface soon, given Bembury’s propensity for teasing and revealing his projects bit by bit in the months leading up to their release.

For more from the world of New Balance, check out an early image of Bembury’s second 2002R collaboration and see how Junya Watanabe has elevated the classic BB480.
Source: Read Full Article