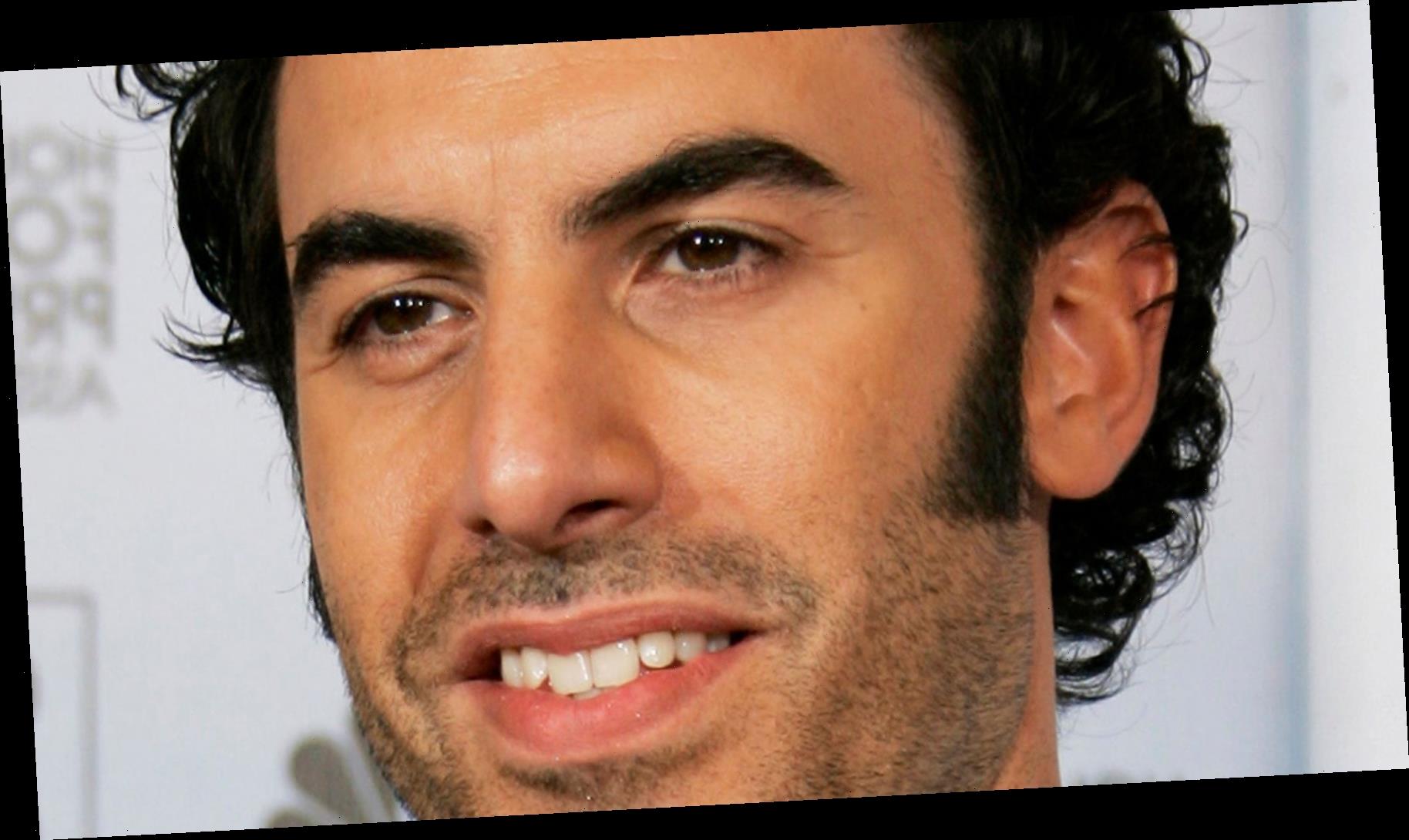 NEW YORK (AP) — Borat is back. Sacha Baron Cohen has filmed a sequel to his 2006 film “Borat! Cultural Learnings of America for Make Benefit Glorious Nation of Kazakhstan” that Amazon plans to release before the election.

Reports have steadily accumulated about the project throughout the summer as it was filmed in secret during the pandemic. In early July, Rudy Giuliani called the police on Cohen after an interview in which Cohen emerged in character. Giuliani told Page Six: “This guy comes running in wearing a crazy, what I would say was a pink transgender outfit. It was a pink bikini, with lace.”

In June, Cohen appeared at a far-right rally in Olympia, Washington, posing as a sponsor of the event. He led the crowd in a racially charged singalong.